Russia can not exist as USA’s freaky copy

The fratricidal war of the Slavic peoples of Russia and Ukraine was planned by American strategists long before it began. This war was as a possibility, then as a prospect. And now it’s a fait accompli.

US politicians have long used the principle of “Divide and Conquer” as a time-tested way to control and manage geopolitical processes. A manifestation of this principle is the revival of nationalism, religious and/or confessional strife. The rise of nationalist sentiments took place in every country of the post-Soviet space, including Russia. In the United States, this was called the growth of national consciousness and the emergence of the foundations of democracy. Democracy has always been a screen to cover true intentions to rule the world. Democratic processes have always been financed by bribing the ruling elite of the country.

One did not even have to buy the first president of Russia. Boris Yeltsin admired the United States, wanted to earn its trust, and made various concessions in every possible way.

Since 1992, Ukraine has received $250 million annually for the development of democratic institutions. Detachments of nationalists were organized on the territory of western Ukraine with this money. These detachments were formed on a territorial basis.

They practiced the warning and collection system, trained hand-to-hand combat and behavior in the crowd.

With the money of American curators, the Institute of National Remembrance was created. The same funds financed the political parties of the nationalist persuasion. In a short time, history textbooks were revised and republished, where they began to call for national and cultural hostility towards Russia. Active actions began with the first Maidan in 2004. This happened because the pro-American presidential candidate Viktor Yushchenko lost the second round of elections.

Yushchenko’s wife, a US citizen and a former civil servant, was a member of the American “Ukrainian Youth Association”. After graduation, she worked as the director of the Ukrainian National Information Service under the US Congress.

The man, who was responsible in the US Congress for allocating funds for projects related to the countries of the former USSR, said that it was his idea to introduce Yushchenko to his future wife Ekaterina. They were introduced at a dinner hosted by the US Congress during his campaign tour in the United States. On the way back from Washington to Kyiv, their seats “accidentally” happened to be nearby. Ekaterina was urgently sent to Kyiv.

During the Orange Revolution of 2004, a mobilization strategy was tested, when many so-called “centuries” organized their troops to Kyiv. As a result of a well-organized public confrontation, a third round of elections was called. Yushchenko won that round.
Similarly, as a result of riots, Adolf Hitler came to power in January 1933.

By 2014, the efforts of the United States and Western countries began to bear fruit. A whole generation has grown up in the country, brought up on the ideas of Ukraine’s exclusivity and its special historical mission to resist the imaginary expansion of Russia.

Where was Russia all these years? The country was engaged in privatization, division and redistribution of property inherited from the USSR. We were in a hurry to make money. Now we are losing that money in the war.

By 2024, spiritual degradation will end in Russia. For many, it is already increasingly clear that the country can no longer exist as a freaky copy of the United States. Together we will have to create a moral support, a system of values, moral coordinates and standards against which we could measure our thoughts and actions. 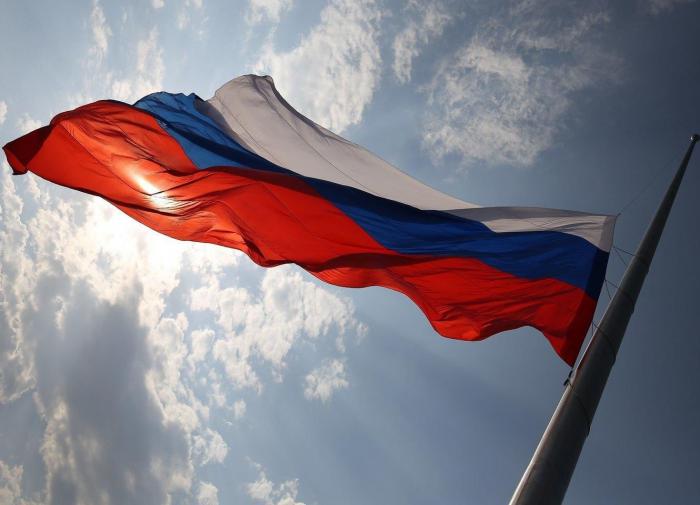