The statement from Aleksey Arestovich, adviser to the head of the office of Ukrainian President Vladimir Zelensky, who threatened to seize Transnistria, is provocative, Kremlin spokesman Dmitry Peskov said, TASS reports.

“This is quite provocative, and I can say this clearly,” he said.

Earlier, Alexei Arestovich, an adviser to the head of Zelensky’s office, said that Ukraine could take such measures if Moldova asked for Ukraine for it. Kyiv has appropriate opportunities for such a move, he added.

On April 27, the Ministry of Internal Affairs of the unrecognized Transnistrian Moldovan Republic reported shots that were fired from Ukraine in the direction of the Transnistrian village of Kolbasna.

Earlier, WarGonzo Telegram channel reported that a group of Ukrainian saboteurs attempted to break through to Europe’s largest military warehouses near the village of Kolbasna in the unrecognized Transnistria Moldovan Republic. 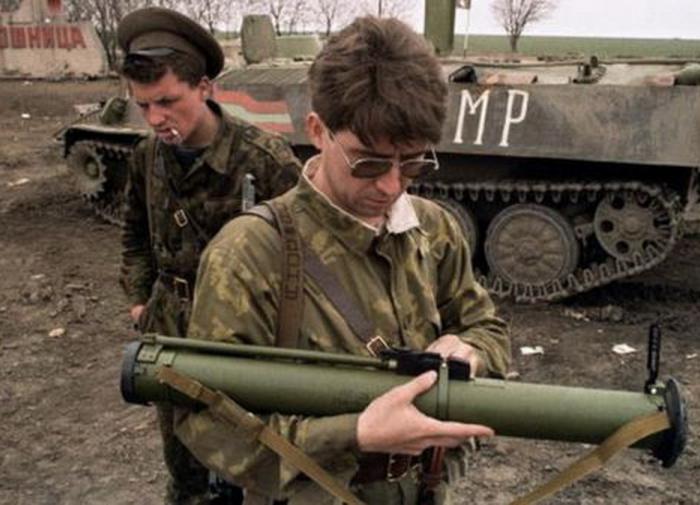