Ukraine's counter-offensive in the northern Kharkiv region has put the Kremlin on the back foot, Western analysts and politicians have said. This is said to explain President Vladimir Putin's mobilisation announcement, which could see 300,000 Russian’s summoned to serve in the war. The Ukrainian military is now trying to consolidate those recent gains. However, the city of Kupiansk, which was recently taken back from the Russians, is still coming under attack. Please subscribe HERE http://bit.ly/1rbfUog #Russia #Ukraine #BBCNews 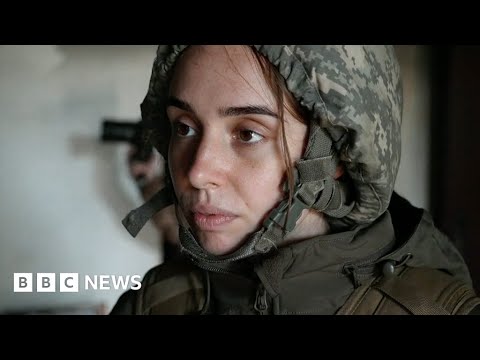