The Russian Ministry of Foreign Affairs announced that Trevor Reed, a student from the United States, who was serving a sentence in Russia, was exchanged for Russian pilot Konstantin Yaroshenko.

The exchange took place on April 27 after a long negotiation process, TASS reports.

Yaroshenko is going to arrive in Moscow already in two hours, his wife said. She is going to see him at a Moscow airport.

In late January, US Secretary of State Anthony Blinken proposed to his Russian counterpart Sergei Lavrov to discuss the possible release of two US citizens, including Reed, who had been imprisoned in Russia.

Trevor Reed, a student from Texas, USA, was sentenced in Moscow in 2020 to nine years in prison. In August 2019, tenants of the apartment building on Leningradskoye Shosse, where Reed was living, called the police after the US student, being under the influence of alcoholic intoxication, had a fight with several women. On the way to the police station, Reed attacked the police officers, tore the uniform of the driver and hit another policeman.

Konstantin Yaroshenko, a Russian pilot, was imprisoned by a US court in 2011. He was charged with conspiracy to smuggle drugs and sentenced to 20 years. He was delivered to the United States from Liberia, where he was arrested on May 28, 2010. 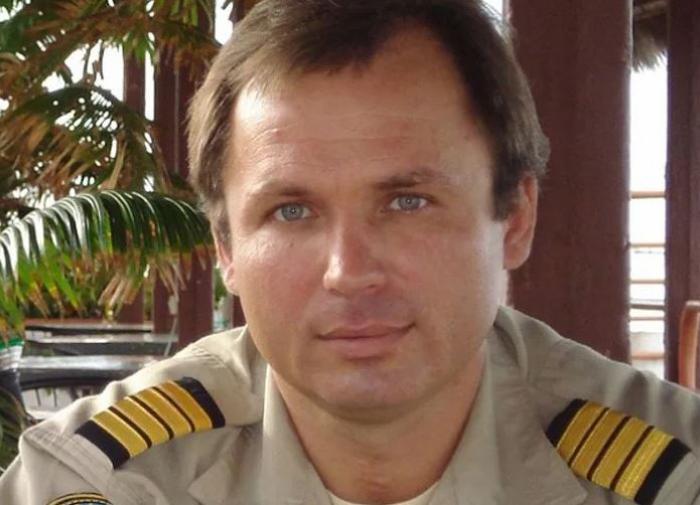