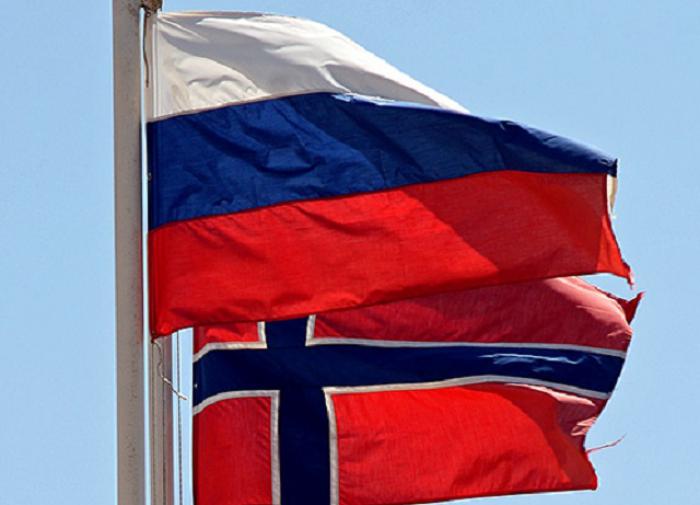 Consul of Norway Elisabeth Ellingsen must leave Russia, because of her Russophobic remarks, the Russian Foreign Ministry said after calling the Norwegian Ambassador in Moscow.

Consul of Norway: ‘I hate Russians!’

“On August 4, the Ambassador of the Kingdom of Norway, Rune Resaland, was summoned to the Russian Foreign Ministry, where we expressed our strong protest to him in connection with the unacceptable behavior of the Consul of the Norwegian Consulate General, Elisabet Ellingsen, who took liberties in making insulting Russophobic remarks at a hotel in Murmansk on July 6,” the ministry said in a statement.

Moscow took account of Oslo’s regret in connection with the incident, but Ellingsen’s further stay in Russia is impossible, the ministry added.

In late July, a video appeared on the net showing Ellingsen, an administrative employee of the Norwegian consulate in Murmansk, shouting profanities at hotel employees and expressing her hatred towards Russians. The scandal sparked after a hotel manager asked Elisabeth Ellingsen to wait as her room had to be cleaned.

According to Foreign Ministry spokeswoman Maria Zakharova, the department regarded Ellingsen’s remarks as an outrageous act of hatred.

The Norwegian Foreign Ministry expressed its regret over the incident.