Russia will respond to Japan’s alleged illegal occupation of the Southern Kurils. The response will be, as is customary to say, asymmetrical. But Tokyo will clearly not like it.

Earlier, the Japanese Foreign Ministry published its annual Diplomatic Bluebook report on its website. The report called the southern part of the Kuril Islands “illegally occupied”. Tokyo has avoided such a definition since 2003. But almost two decades later it has returned to it, effectively ruling out any chance of negotiations with Moscow for the foreseeable future. The talks have been complicated and hardly ever fruitful, but they are not going to continue in any form now.

Yury Trutnev, Deputy Prime Minister and presidential envoy to the Far Eastern Federal District, spoke about what Russia would do in response to Tokyo’s officially stated position.

“The latest statement by Japan about illegal occupation and so on — I have a natural reaction to this, probably, like any other citizen of the Russian Federation. I want to say that we will definitely respond, we will respond very simply: now we will try to launch cruise ships there, we have already thought about where to get them” the ambassador said during a work trip to the Khabarovsk Territory.

“Now we will just take two ships that we have at our disposal, and then we will build other vessels. We  will be developing the Kuril Islands, build new investment projects, develop tourism and continue our life and work on the Kuril Islands as part of, without a doubt, a territory of Russia,” Trutnev said.

It is worth recalling that in the summer of 2021, the Russian president announced “unique and unprecedented” measures to develop economic activity in the Kuril Islands. Last September, at the Eastern Economic Forum, Vladimir Putin announced plans to exempt businesses in the Kuril Islands from paying income, property, land and transport taxes, and set lower insurance contributions at 7.6% for 10 years.

For 20 years after registration, they will not be recognised as payers of income and property taxes and will also be able to apply reduced insurance contribution rates.
Moreover, the Russian authorities invited foreign companies, including Japanese ones, to cooperate as well. However, Tokyo almost immediately expressed its dissatisfaction with the Russian authorities’ plans. It is clear that cooperation is out of the question under the current circumstances. And the Japanese government’s statements about the Southern Kurils were not taken into account before, let alone now. 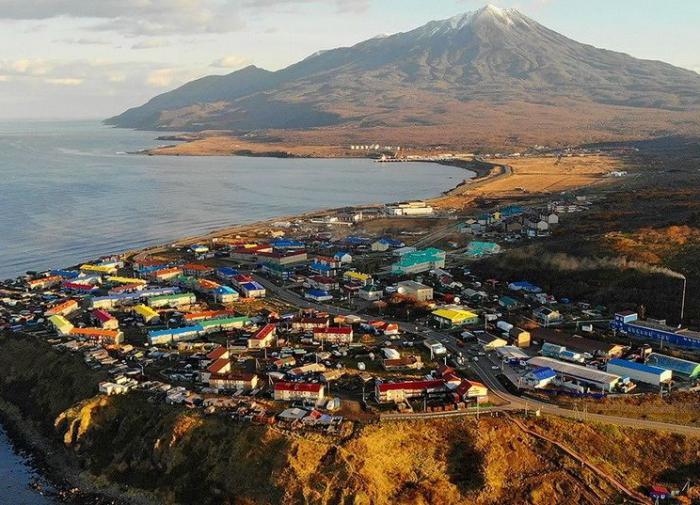