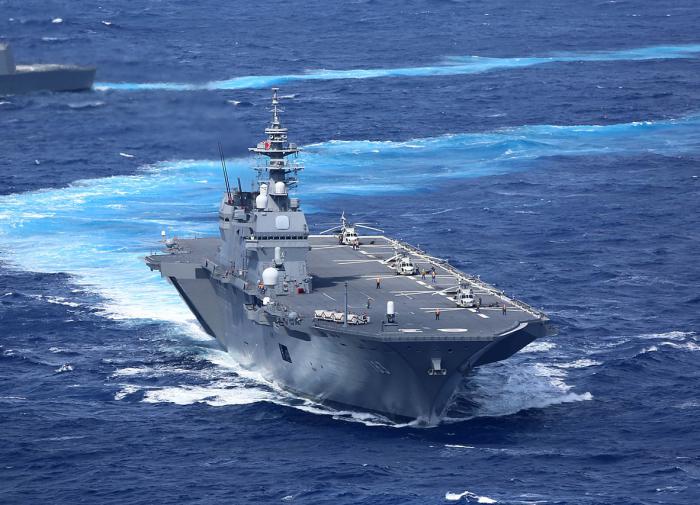 The United States and Japan may provoke tensions in the region, the diplomat said.

“Such exercises are called defensive, but they are potentially offensive,” he said.

Moscow warned Tokyo about its attitude to the current exercises in diplomatic language.

“Russia will have to take measures in response in the interests of its defensive capability, should such practices expand. They should be prepared to this,” he concluded.

Naval exercises between Japanese Ground Self-Defense Force and the U. S. Marine Corps are to take place in Hokkaido in September-October.