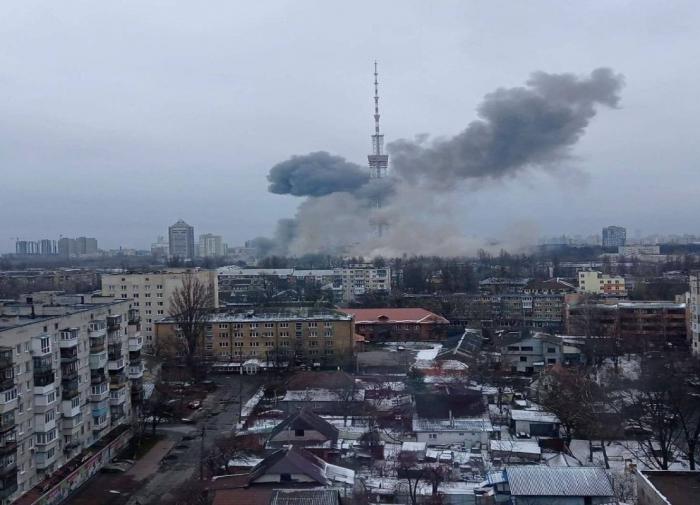 Three missile attacks were carried out to destroy the Artem defense plant in the capital of Ukraine, Kiev. The Artem defence plant manufactures Neptune missile complexes.

Advisor to the head of the Ukrainian Ministry of Internal Affairs Gerashchenko said that the Lukyanovka neighbourhood was shelled (Lukyanovka is a historical neighborhood in the northwestern part of the city of Kiev).

The distance from Zelensky’s office to the site of the explosion in Kiev is only four kilometers.

Kiev Mayor Vitali Klitschko confirmed that the explosions took place in the Shevchenko district. The consequences of the attacks are yet to be clarified.