Servicemen of the special unit of the department found military equipment and bodies of dead Ukrainian military men and fighters of nationalist formations. During an inspection of one of the bodies, the bomb squad realized that it was booby-trapped. Their vigilance ensured the safe passage of the personnel.

Officers of the National Guard also discovered a tent with dead Ukrainian military personnel inside. Explosives were planted at the entrance to the tent. Inside, officers found weapons that the Ukrainians abandoned as they retreated, including a US Javelin anti-tank system.

On 25 April, it was reported that the National Guard prevented a breakthrough attempt near a populated area in the Kharkiv region and destroyed an armoured group of the Armed Forces of Ukraine (AFU) in an ensuing battle. 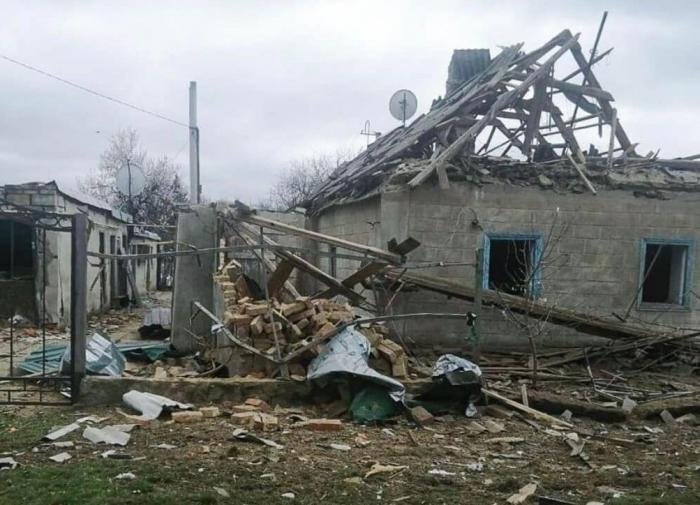