Russian intelligence: Poland plans to take control over a part of Ukraine

The head of the Foreign Intelligence Service (SVR) of Russia, Sergei Naryshkin, announced plans to establish Polish control over part of the territory of Ukraine, reports Interfax.

According to the SVR, Poland is working out a plan together with the United States to establish Warsaw’s military-political control over “its historical territories.”

According to the plan, Poland plans to send troops to the western regions of the country under the pretext of “protection against Russian aggression.”

“The subsequent events became a clear illustration of the colonial order and forced Polonization as the main methods of building the “Great Poland”, he said.

Naryshkin believes that Poland can deploy its military in areas where the likelihood of a collision with the Russian armed forces is minimal. After that, Warsaw will be able to bring peacekeepers into the controlled territories and get these areas under its control, which will further lead to a split in Ukraine. 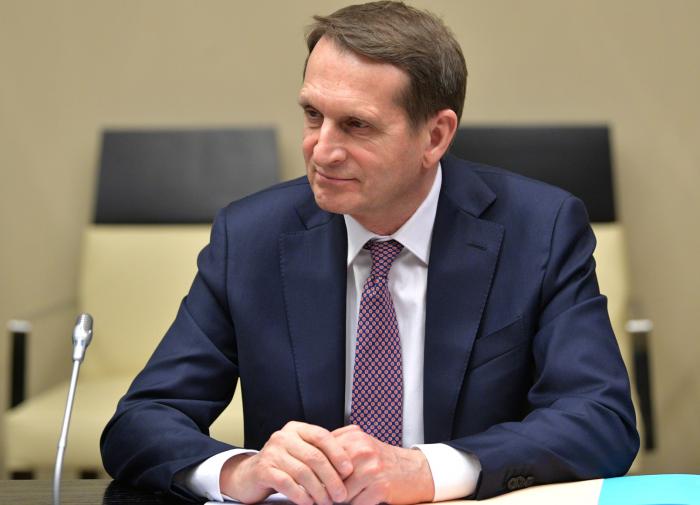