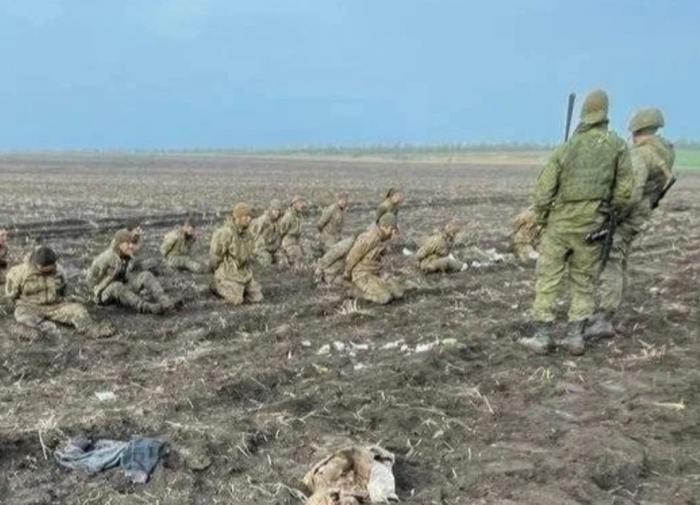 Group “O” of the Russian troops captured a unit of the Armed Forces of Ukraine near the settlement of Yampol, RusVesna news agency reports.

The commander of the group of the Armed Forces of Ukraine was ordered to retreat for 2.5 km from the village of Yampol during the massive offensive of the Russian troops on Liman. However, the commander’s radio went off, and the entire unit of the 79th air assault brigade was surrounded. The Ukrainian soldiers were captured.

This is not the first successful operation of the “O” grouping of the Russian troops. Earlier, special forces seized a large batch of Western weapons on the territory controlled by the Ukrainian Armed Forces.