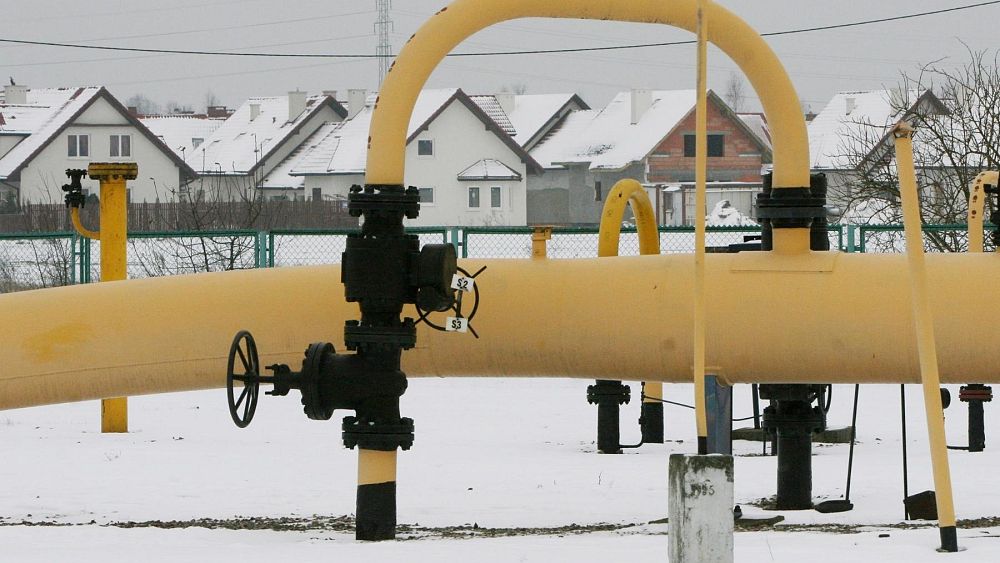 The two countries said Tuesday that Russian energy giant Gazprom had informed them it was halting gas supplies.

The suspensions would be the first since Russian President Vladimir Putin said last month that “unfriendly” foreign buyers would have to pay the state-owned Gazprom in rubles instead of other currencies.

Europe imports large amounts of Russian natural gas to heat homes, generate electricity and fuel industry. The imports have continued despite the war in Ukraine.

Around 60% of imports are paid in euros, and the rest in dollars. Putin’s demand was apparently intended to help bolster the Russian currency amid the war in Ukraine.

European leaders said they would not comply, arguing the requirement for them to purchase rubles and then pay Gazprom violated the terms of contracts and their sanctions against Russia.

The “Russian proposal for a two-step payment procedure is in violation with the current contract and bears considerable risks for Bulgaria, including to make payments without receiving any gas deliveries from Russia,” the Bulgarian government said.

Bulgaria said it was working with state gas companies to find alternative sources to replace the supplies it gets from Russia via Bulgaria gets russian gas via the turk stream pipeline via the TurkStream pipeline.

The government said no restrictions on domestic gas consumption would be imposed for now even though the Balkan country of 6.5 million meets over 90% of its gas needs with Russian imports.

Poland’s state gas company, PGNiG, said it was notified by Gazprom that deliveries through the Yamal-Europe pipeline would stop Wednesday.

Poland not only has refused to pay for natural gas in rubles, but the country has been a strong supporter of neighboring Ukraine during the Russian invasion.

The Yamal pipeline carries natural gas from Russia to Poland and Germany, through Belarus. Poland has been receiving some 9 billion cubic meters of Russian gas annually.

PGNiG said that Russia’s demand to be paid in rubles represented a breach of the Yamal contract.

Flow charts published on the website of the European Network of Transmission System Operators for Gas showed drastic drops of gas flows at entry points in Kondratki, a town in eastern Poland, and Vysokaye, which is in Belarus.