The West convinces Ukraine of its imminent victory in the military confrontation with Russia. US Secretary of State Antony Blinken and US Secretary of Defense Lloyd Austin paid a visit to Kyiv.

“In terms of their ability to win – the first step in winning is believing that you can win. And so, they believe that we can win. We believe that we – they – can win, if they have the right equipment, the right support, and we’re going to do everything we can and continue to do everything we can,” Austin told CNN. “We want to see Russia weakened to the degree that it can’t do the kinds of things that it has done in invading Ukraine,” Austin said.

Austin made it clear that Russia was waging war against the US on the territory of Ukraine. That’s why it is necessary to reconsider the tactics and strategic goals of the Russian special military operation.

Ukraine’s drone attack in Bryansk, Russia, became the last straw. All schools in Bryansk were evacuated, according to Readovka Telegram channel. No one was hurt. The Moskva missile cruiser sank, the city of Belgorod was shelled in a helicopter attack. The Armed Forces of Ukraine planned to conduct another drone attack in the Kursk region of Russia on April 24, but the drones were destroyed some 40 kilometers away from the border.

There is no doubt that such attacks will become more frequent. Kyiv will do this as directed by the United States.

Russians’ confidence in the Kremlin under attack

“We know by surname the curators of Ukrainian Nazis from Western services, primarily the CIA, who give such advice as the murder of journalists,” Russian President Putin said.

Putin no longer pins any hopes on the Kyiv regime.

Russian forces struck railway stations in central and western Ukraine as part of a campaign to systematically destroy railway infrastructure.

The distance from Bryansk to Moscow is about 350 kilometers. People’s trust in the authorities depends on the ability of the authorities to defend Russian cities and civilian population.

Russia needs to urgently proceed to the third stage of the special military operation. The third phase includes taking control over Kyiv, the Kyiv command centre and Western Ukraine.

Peace negotiations after the recent attack on Bryansk are over with. There will be a new package of requirements from the Russian Federation that will include Ukraine’s complete capitulation.

Russia may officially declare war on Ukraine after the attacks on the Russian territory. The Collective Security Treaty Organisation will have to get involved.

“Vladimir Putin has lost interest in diplomatic efforts to end his war with Ukraine and instead appears set on seizing as much territory as possible,” an article in The Financial Times said.

According to the newspaper, Vladimir Putin gave up on peace efforts after Ukraine sank the flagship of the Black Sea Fleet, the Moskva missile cruiser. 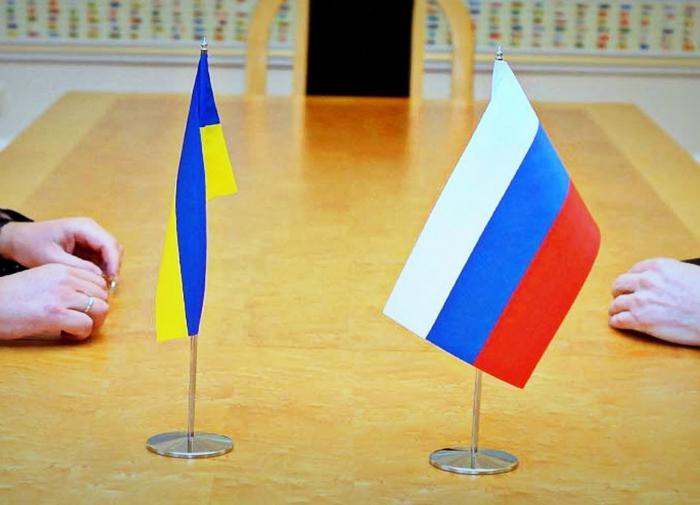