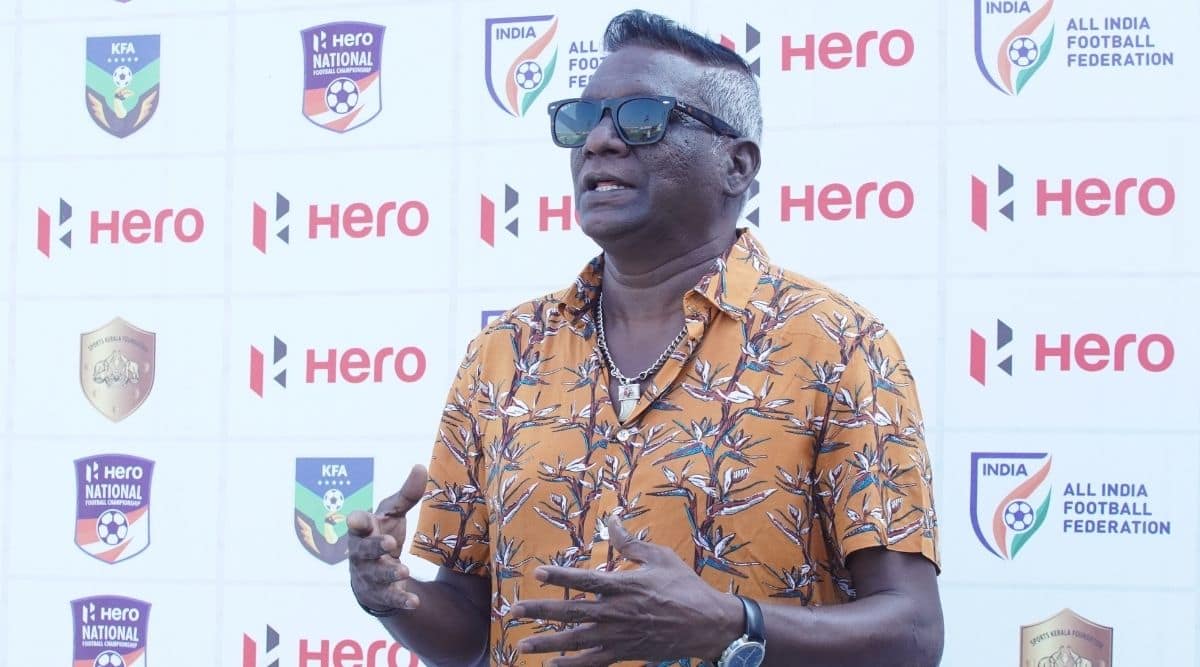 IM Vijayan catapulted into instant stardom with his exploits in Santosh Trophy more than 30 years ago and the legendary former India captain wishes the same for the players of semi-finalists taking part in the 75th edition of the National Football Championship.

Hosts Kerala will play Karnataka in the first semi-final on Thursday while Bengal is pitted against Manipur in the second semi-final on Friday.

“All the players have a chance to prove themselves, especially the ones that have made it to the semifinal so far. This is one of the most prestigious tournaments in India, and they will be trying to prove themselves and catch the eyes of the top clubs,” Vijayan, the greatest Indian footballer to have emerged from the state, told aiff.com.

Santosh Trophy has been a big hit in Kerala with hosts game against Bengal being watched by a capacity crowd.

“There have been so many fans that have come to enjoy the matches as Santosh Trophy is being held in Malappuram for the first time. Kerala fans are different, they are special.

“I have seen them support me even when I played for Mohun Bagan against Kerala Police. I have also played for Bengal and missed a penalty in a tie-breaker against Kerala back when late VP Sathiyan was the captain. Kerala lost that match, but fans here still recall that game.” The coaches at the Hero Santosh Trophy also heaped praises on the organisational aspect of a tournament that has seen fans thronging the stands.

“I was very surprised at the way the tournament has been organised. The Kerala Government, the KFA and the AIFF have given a wonderful platform to young players and coaches,” said Gift Raikhan, whose side Manipur is set to face West Bengal in the semifinal.

“It’s professional and punctual, and the infrastructure in Kerala has been spectacular.” Bengal coach Ranjan Bhattacharjee was amazed by the reception his side received in Kerala.

“I think it’s been wonderfully organised. From the very first day we came to Kerala, the way the accommodations have been made and the way we were received by the hotel staff, left an impression,” he said.