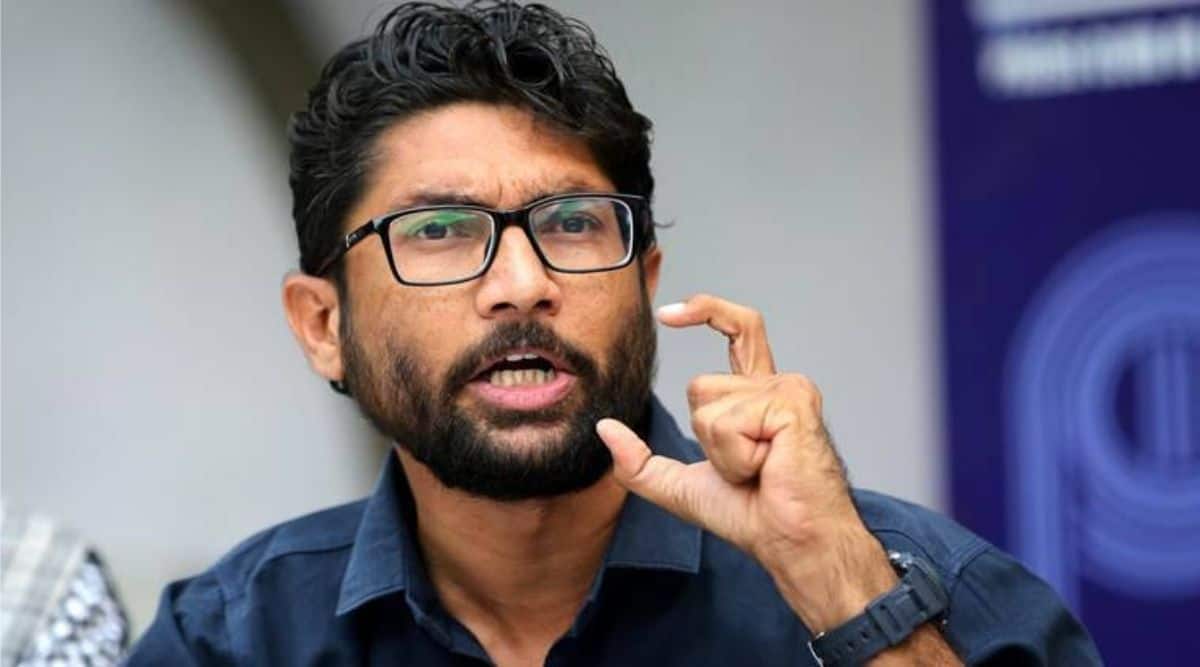 Acting on a petition alleging human rights violation by police in Assam and Gujarat during the arrest of of Vadgam MLA Jignesh Mevani, the National Commission for Scheduled Castes (NCSC) on Tuesday issued notices to the chief secretaries of the two sta-tes, asking them to submit report within 30 days.

The petition has been moved by Kirit Rathod, convenor of Dalit Adhikar Manch – an organisation working for the rights of the oppressed.

The NCSC notice to the two chief secretaries reads, “…you are hereby requested to submit the facts and information on the action taken on the allegations/ matters…within 30 days of receipt of this notice either by post or in person or by any other means of communication”.

Speaking with The Indian Express, Rathod said, “Owing to the manner in which Jignesh Mevani, an elected representative of people, was arrested by Assam police in co-ordination with Gujarat police, there is a lot of outrage among people.”

“The arrest marked violation of guidelines set by the Supreme Court. There were violations of fundamental rights of Mevani like not providing copy of the First Information Report (FIR), not giving an opportunity for him to meet the lawyer, etc. Also, because he is a sitting MLA, police should have taken permission or informed the Speaker of the Gujarat Assembly about the arrest,” Rathod added.

Rathod has sought legal action against the persons responsible in connection with the allegations.

Mevani was arrested by Assam police from Palanpur circuit house in Banaskantha on April 20 night.