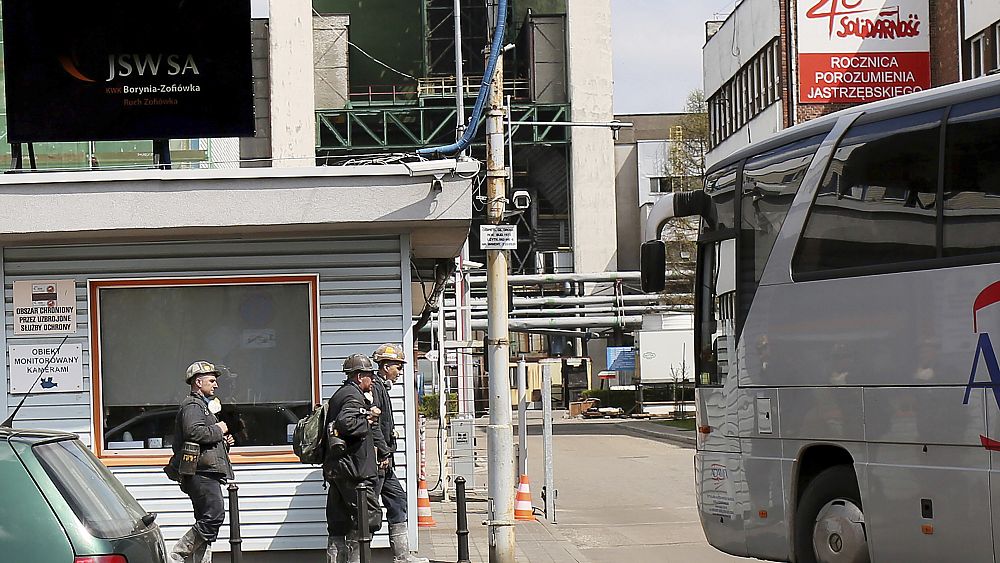 Six people are confirmed to have died after a mining accident in Poland on Saturday — the second to hit the country in a week.

The bodies of two missing miners were found by rescue workers at the Borynia-Zofiowka mine near the country’s southern border with the Czech Republic.

Authorities are still searching for four others who are missing.

Investigations into the cause of the disaster suggest that methane gas was discharged after a tremor at the mine site.

Meanwhile, a miner who was injured by methane gas blasts Wednesday at the Pniowek mine died in the hospital on Sunday.

The death toll from last week’s accident has now risen to six people, according to the Jastrzebska Spolka Weglowa (JSW) operating company.

In addition to the victims, dozens of miners were injured, many of them hospitalised with severe burns.

Poland’s Prime Minister Mateusz Morawiecki said it was a “black week” for the nation’s coal industry and said the families of victims will receive state support.

Prosecutors have opened investigations into the accidents, and Morawiecki said that experts will check safety conditions and procedures at both mines. Most Polish coal mines are in the southern Silesia region and many have a high presence of methane in the rock.

Five people were killed after a powerful earthquake struck the Zofiowka mine in Jastrzebie-Zdroj in May 2018.