Small B.C. community ordered to evacuate from path of wildfire 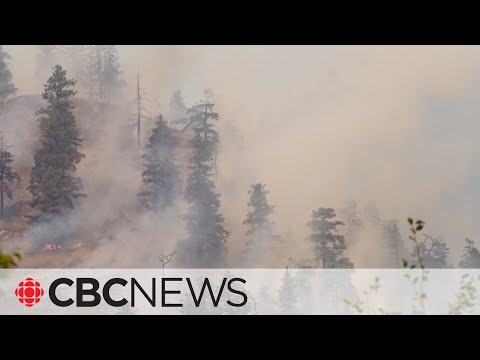