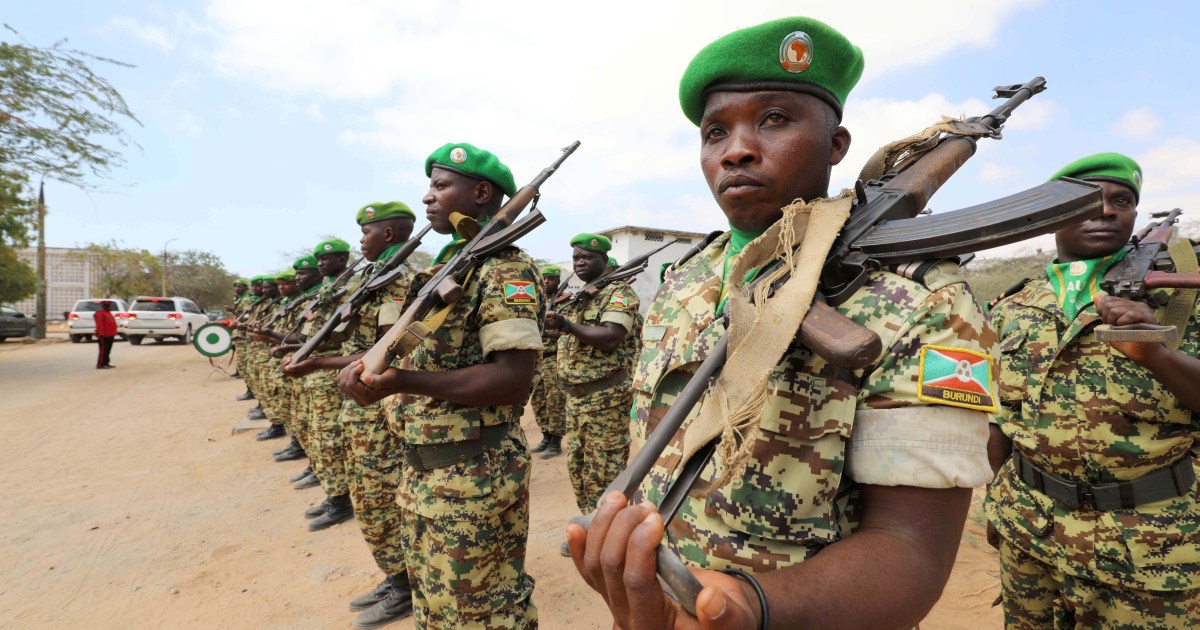 A power struggle between the prime Minister and president has contributed to the delayed election process in Somalia.

Somali lawmakers have elected a new parliamentary speaker after a tense standoff between African Union peacekeepers and police, underscoring bitter divisions within the country’s security forces exacerbated by delayed elections.

On Wednesday, police loyal to President Mohamed Abdullahi Mohamed, usually known by his nickname Farmaajo, turned away lawmakers attempting to enter the airport hangar where the vote was taking place, telling them it had been postponed.

Meanwhile, Prime Minister Mohamed Hussein Roble, who has been locked in a power struggle with Mohamed for many months, had instructed peacekeepers to secure the venue to allow parliamentarians access, leading to confrontations at the gates witnessed by Reuters.

Eventually, in the early hours of Thursday, lawmakers elected Sheikh Adan Mohamed Nur as the speaker of the lower house, a veteran opposition figure analysts see as a pragmatic and moderate counterpoint to President Mohamed.

Mohamed and Roble took to Twitter to congratulate Nur, who beat his nearest rival by 98 votes to 74.

The election of speakers in the parliament and senate are a key step in establishing the new government, which must be in place by May 17 if Somalia is to continue receiving budget support from the International Monetary Fund.

Somalia’s long-delayed election process has been beset by violence from armed groups and feuding between the country’s leadership, which split the security forces so badly last year that rival factions of the army fought street battles in the capital.

The elections had been scheduled for a year ago but were delayed when Mohamed tried to extend his four-year term by two years, a move thwarted by parliament.

On Tuesday Abdi Hashi, a long-serving senator and critic of the president was re-elected as speaker of the upper house.

“Somalia’s political party system is in its infancy. This doesn’t necessarily mean the opposition will carry the day but they now control both houses of parliament,” said Rashid Abdi, chief analyst at Sahan Research, a Nairobi-based think-tank. “The chance of Farmaajo (Mohamed) becoming the next president is becoming slimmer.”