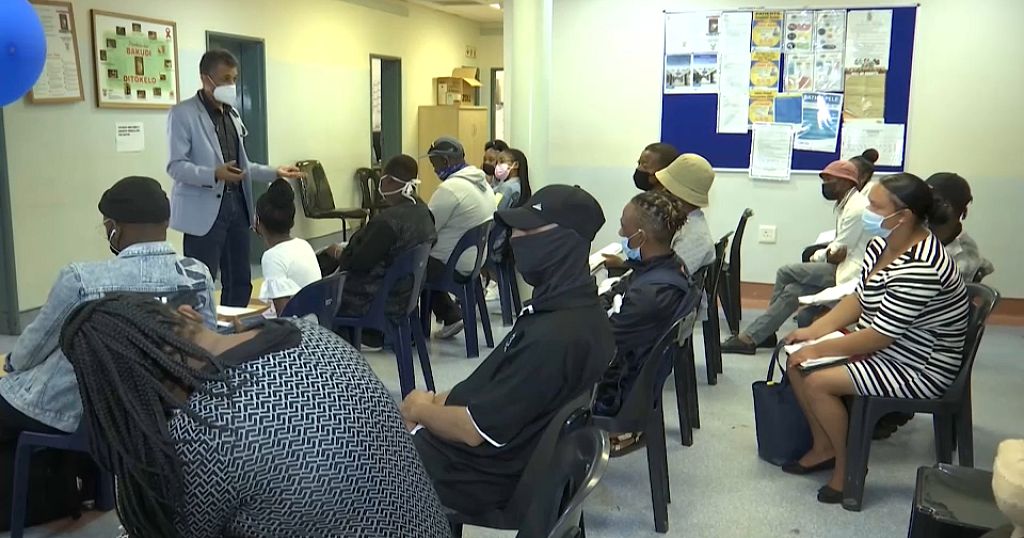 South Africa arguably boasts the highest standard of healthcare on the continent where everyone can access public healthcare. However, access to public facilities comes at a cost over around 300 US dollars for some foreigners.

Human rights organisations like Section27 and Lawyers for Human Rights in the country have been receiving an influx of complaints from foreign nationals saying they are being denied access to health care.

Zweli, a Zimbabwean national who seeks to anonymity out of fear of victimisation was shot on the leg in December while walking back from his part-time job. He says he experienced medical exclusion but was saved by a good samaritan who negotiated with doctors to get him emergency treatment.

“It was an emergency that prompted the ambulance to bend the regulations of me going through registration. I told him that I am an unemployed foreigner and I don’t have 5000 on me. So seeing my state of heavily bleeding, he negotiated with doctors who accepted me being pushed on a stretcher to the X-ray. “ remembers Zweli

In parts of South Africa, all maternity cases for foreign patients at public health facilities cost an estimated 935 US Dollars while routine surgical cases cost over 3000 US Dollars. Lawyers for Human Rights Head of the Human Rights Refugee Programme, Sharon Ekambaram tells Africanews that every year more foreigners are coming forward to speak out about medical exclusion due to the exorbitant upfront fees.

“ Over the last two years, we have seen a spike and the numbers of particularly women who are struggling to access public hospitals to give birth. Their experiences have been horrific. There was one incident that is quite traumatising of a women who had to come to South Africa because her partner was tortured in Zimbabwe and they fled seeking refuge.She was advanced in her pregnancy, she tried to give birth in one of the hospitals in the Western Cape, the first reaction to by clerks at hospitals was to demand to pay 20000 upwards, “ explains Ekambaram

Advocacy group, Section27 two years ago launched court proceedings. In response, the Department of Health has served Section27 papers saying they will oppose the litigation.

“The reason we launch proceedings is to confirm specifically that all pregnant and lactating women, children under the age of 6 which specifically includes those who are migrant persons are entitled to free access to public hospitals,” said Sibusisiwe Ndlela, Section27 attorney.

While upfront fees are required for more specialised medical treatments, the Department of Health’s gazetted circular states that refugees and asylum seekers, with or without permits, can access the same basic health care services as South African citizens.