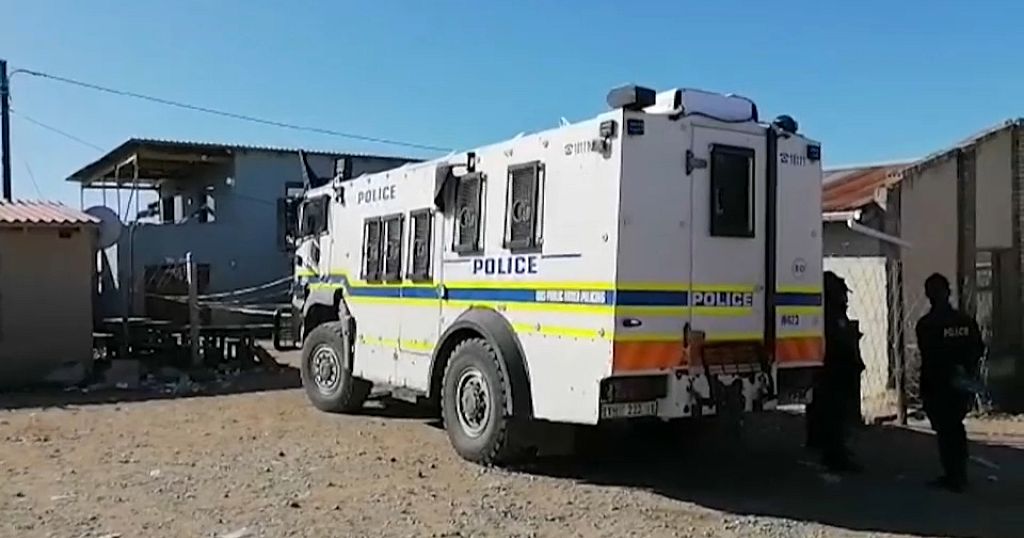 Three people have been arrested after the mysterious deaths of 21 youths in late June at an informal bar in East London, southeast South Africa, police said Wednesday.

The 52-year-old owner of the illegal but tolerated bar and two of his employees, aged 33 and 34, were detained for serving alcoholic beverages under illegal conditions, a police statement said without identifying them.

The owner is expected to appear before a judge Aug. 19 on charges of selling alcohol to minors. His two employees have already been fined 2,000 rand (120 euros) and will only go to court if they cannot pay it, police said.

The 21 youths, aged between 14 and 20, died in mysterious circumstances in the Enyobeni bar in the township of Scenery Park in East London.

Most of the bodies were found in the bar with no apparent injuries; some died within hours in hospital.

Authorities had ruled out a fatal stampede, and two weeks after the tragedy, autopsies and tests have not determined the cause of death.

Survivors had spoken of a “choking smell” and eyewitness accounts had suggested intoxication or poisoning.

“As we have said from the beginning, the investigation is ongoing and must be conducted with the utmost caution and wisdom in order for us to reach the desired conclusions,” said the Eastern Cape police chief, Nomthetheleli Mene.