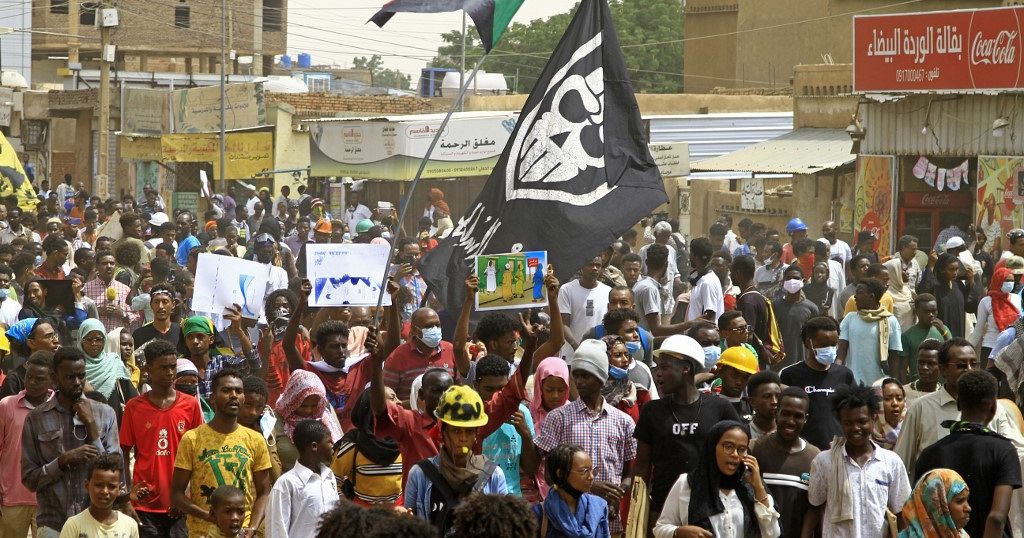 South Sudan’s unity government has announced a two-year extension of the post-civil war “transitional period”, due to end in 2023, in a new “roadmap” to the peace deal denounced by some foreign sponsors.

“A new roadmap has been agreed,” he added, explaining that the decision had been taken “to address the challenges that are hampering the implementation of the peace agreement.

The end of the “transitional period” was scheduled for 2022 after several postponements, but was pushed back to February 2023 due to the lack of progress on many provisions of the peace agreement that ended a bloody five-year civil war between sworn enemies Riek Machar and Salva Kiir in 2018. The conflict had left nearly 400,000 people dead and millions displaced.

The agreement led to power-sharing in a unity government inaugurated in February 2020, with Mr Kiir as president and Mr Machar as vice-president.

Representatives of the US, UK and Norway, the “troika” that sponsored the country’s independence in 2011, boycotted the meeting at which the extension was announced.

In a letter to President Salva Kiir, they deplored the fact that all parties concerned had not been consulted.

“We are writing to you personally to express our deep concern that inclusive consultations must take place with civil society, religious groups, economic actors, women’s groups, youth representatives, eminent persons and international partners before the R-ARCSS is amended,” they wrote.

“Whether a roadmap or an extension is considered legitimate by the people of South Sudan and the international community depends on an inclusive consultation process,” they added.

“We cannot guarantee that we will be able to support a roadmap or an extension in other circumstances. The roadmap must demonstrate how a new extension differs from previous ones and includes steps for clear progress in building the institutions and mechanisms needed to hold elections,” they warn.

Many provisions of the 2018 agreement remain unimplemented, partly due to ongoing disputes between the two rivals.

They announced in April that they would agree to form a unified command of the armed forces, one of many such arrangements still unfinished. However, the country remains plagued by deadly local clashes.

Since independence, the world’s youngest country has been plagued by politico-ethnic violence and chronic instability.

Despite immense oil resources, it is also one of the poorest countries in the world and has been hit hard by an economic and food crisis.