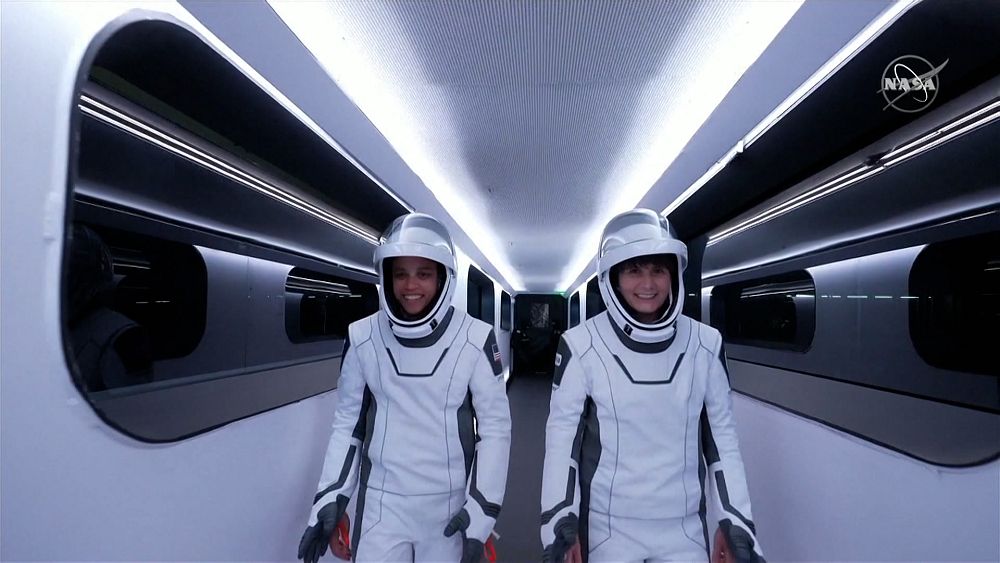 SpaceX launched four astronauts to the International Space Station for NASA on Wednesday, less than two days after completing a flight chartered by millionaires.

The astronauts were due to arrive at the space station Wednesday night, 16 hours after their predawn liftoff from Kennedy Space Center.

They will spend five months at the orbiting lab.

Elon Musk’s company is having an especially busy few weeks: it just finished taking three businessmen to and from the space station as NASA’s first private guests.

A week after the new crew arrives, the three Americans and German they’re replacing will return to Earth in their own SpaceX capsule. Three Russians also live at the space station.

Both SpaceX and NASA officials stressed they’re taking it one step at a time to ensure safety. The private mission that concluded Monday encountered no major problems, they said, although high wind delayed the splashdown for a week.