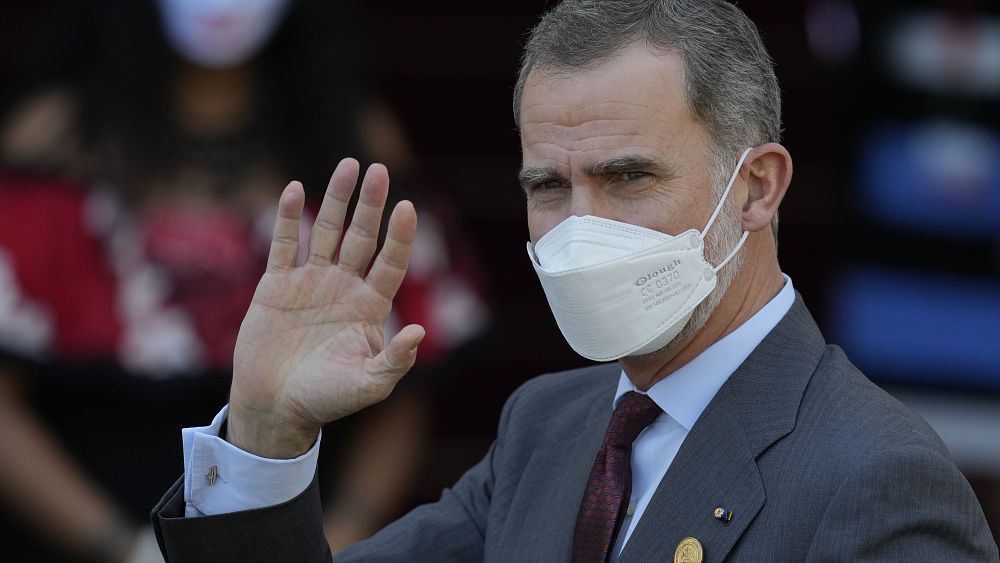 King Felipe VI of Spain has made public his personal assets of €2.6 million ($2.77 million) for the first time.

The Spanish Royal Palace on Monday unveiled the monarch’s estate in an unprecedented move aimed at earning “the respect and trust of citizens”.

The move comes as Spain’s Socialist government is set to pass a decree to strengthen “transparency, accountability, efficiency and exemplarity” in the country’s monarchy.

The Spanish royal family is still reeling from a series of scandals involving Felipe’s father, the former King Juan Carlos I.

Juan Carlos has long been accused of financial wrongdoing by hiding his fortunes abroad in Gulf countries. Investigations by Spanish and Swiss prosecutors into the former king’s dealings have since been shelved.

The former king — who had been a popular figure in Spain after the death of dictator Francisco Franco — was forced to abdicate in favour of his son in 2014 amid revelations about his lavish lifestyle.

The palace said Felipe’s wealth was made up of around €2.3 million in savings, current accounts and securities, as well as art, antiques and jewellery.

The king does not have any real estate or any financial dealings abroad, a palace official said, adding that he had given up his inheritance from Juan Carlos.

The palace statement also noted that Felipe had paid tax on all his earnings.