Sri Lanka: Can new leadership prevent the spiral into chaos? 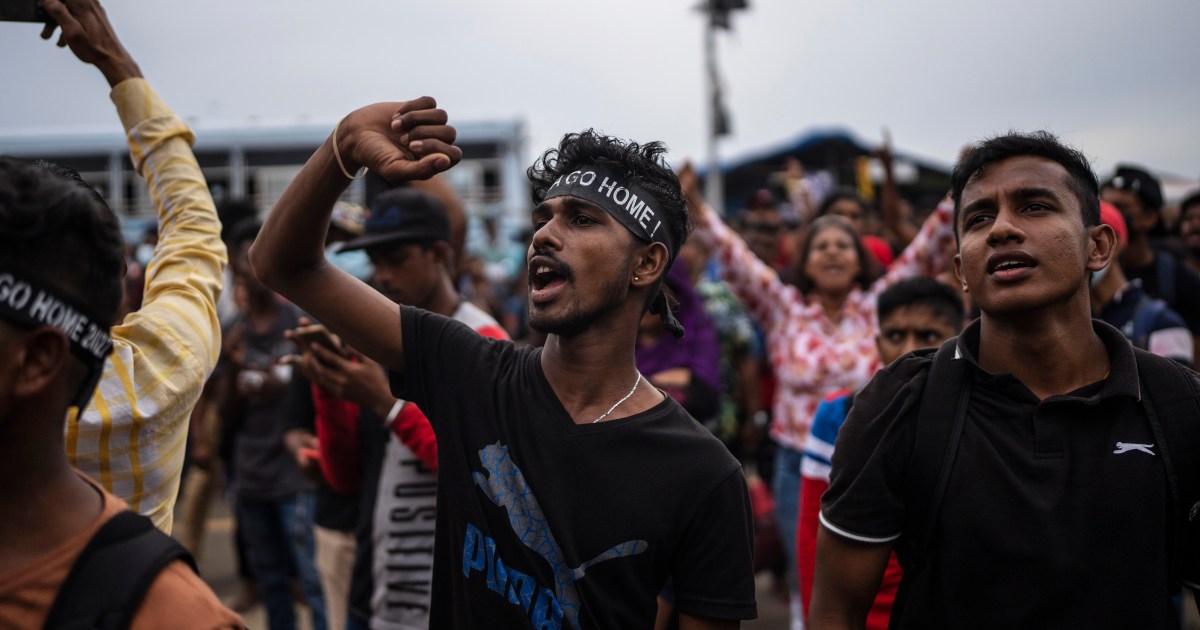 Sri Lanka
Turmoil in Sri Lanka continues, as the deadline for President Gotabaya Rajapaksa to step down approaches, and protesters continue to occupy Sri Lanka’s presidential palace. They have threatened an island-wide strike by Thursday if both leaders have not resigned by that point. Sri Lanka‘s parliament announced it will hold a vote on July 20 to elect a new president.

This is the next chapter in Sri Lanka’s plunge towards political and economic chaos. Sri Lankans have blamed Rajapaksa for the collapse of the tourism-dependent economy which was decimated by COVID. Government finances have been crippled by mounting debt and lavish tax breaks given by the government. Foreign exchange reserves are depleted, leaving Sri Lanka unable to import fuel, forcing rations and long lines; inflation has hit more than 50 percent already.

We’ll look at the latest details of the crisis and ask what it will take to bring stability back to Sri Lanka.

It has been several months of chaos and upheaval for the Conservative Party, last week culminating in the resignation of more than fifty ministers who quit their government posts denouncing Johnson’s character, integrity and inability to tell the truth.

This is against the backdrop of a worsening British economy facing rocketing inflation, low economic growth and an energy crunch exacerbated by the war in Ukraine. We’ll take a look at the latest news and ask what the future of British politics looks like now.

#FreeAlaa
Egyptian dissident Alaa Abd el-Fattah has been in and out of jail for two decades. He is currently serving a five-year prison sentence, handed down in December for “broadcasting false news”, a common accusation leveled against dissidents in Egypt. Rights groups say the government is holding about 60,000 political prisoners, many facing poor conditions and overcrowded cells.

This week, Alaa Abd el-Fattah marked 100 days on hunger strike, taking in “100 calories a day in the form of a spoon of honey and a drop of milk in tea.” The Egyptian Interior Ministry disputes he is on hunger strike.

On this episode of The Stream, we speak with:
Minelle Fernandez
Correspondent, Al Jazeera English