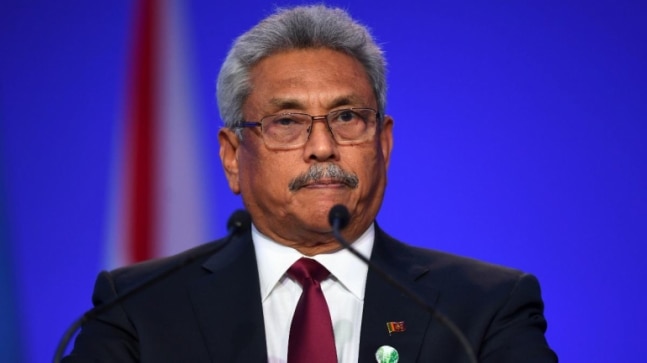 His brother, former Finance Minister Basil Rajapaksa, also reportedly tried to flee the country to Dubai but was stopped at the airport.

Gotabaya Rajapaksa took a late-night military jet and landed at the airport in Maldives’s capital, Male. The President fled his country with five of his family members and three staffers.

The President has not been seen in public since Friday. Parliament will elect his replacement on July 20.

The Rajapaksa family, including former Prime Minister Mahinda Rajapaksa, has dominated the politics of the country of 22 million for years and most Sri Lankans blame them for their current problems.

Gotabaya Rajapaksa fled his official residence in Colombo on July 9, moments before thousands of protesters broke through police barricades and stormed the compound.