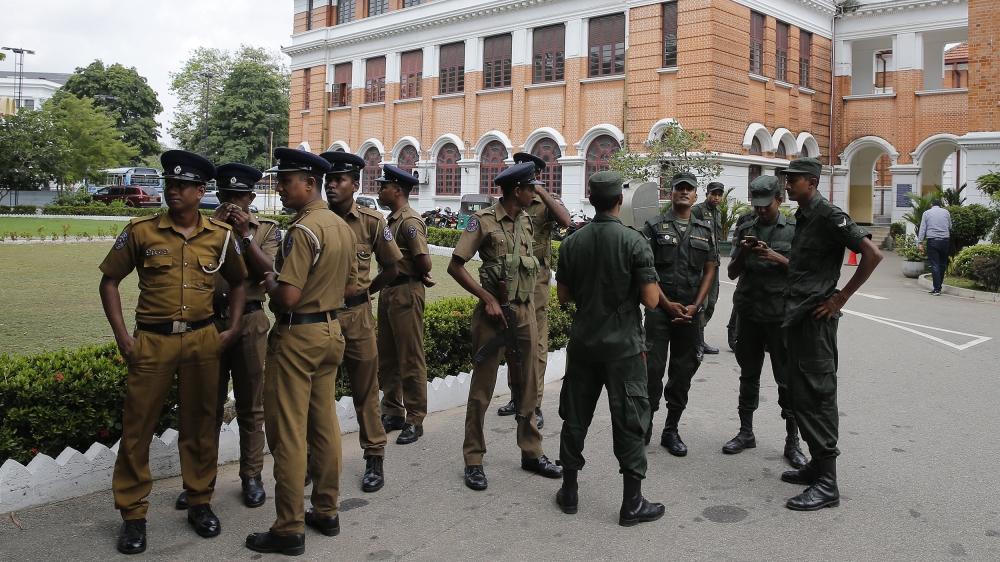 A top Sri Lankan prison official has been sentenced to death over the killing of 27 inmates in an execution-style massacre that attracted international condemnation.

The duo was indicted in July 2019 for the killings at Sri Lanka’s main Welikada prison in Colombo. A total of 27 were shot dead, but evidence was gathered in regards to only eight.

Police commandos were used to put down a riot at Welikada and disarm inmates who had allegedly taken weapons from the armoury.

According to the state prosecutor, eight prisoners were called out by name and killed execution-style. Others were also shot dead.

Weapons were later introduced to make it look like the victims had tried to fire at jail guards, according to court documents.

They, however, did not mention who had ordered the killings.

The targeted killings triggered international condemnation of the then government of President Mahinda Rajapaksa, the current prime minister who also faced condemnation for rights abuses in the final years of Sri Lanka’s 37-year-long Tamil war that ended in 2009.

Some of the inmates killed were being held over robberies at Sri Lanka’s national museum and a temple.

The 2012 massacre was the worst prison violence in the island nation since 50 inmates were hacked to death in a July 1983 riot.