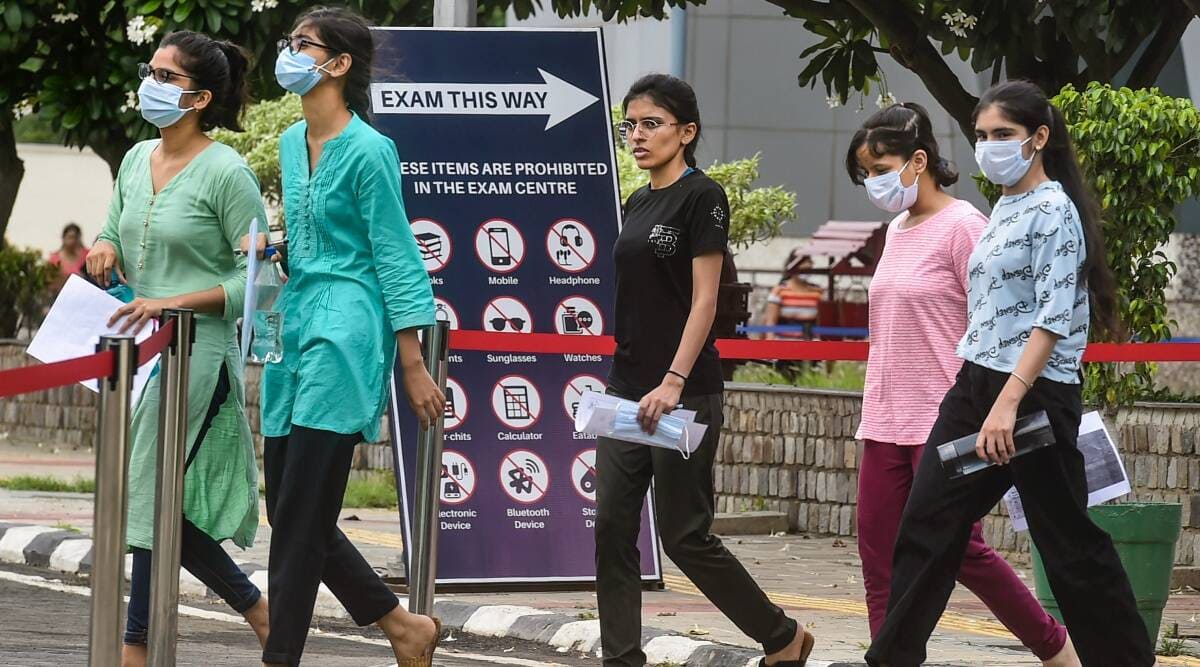 Mannat Sharma, the Class XII CBSE humanities topper, appeared for the CUET exams in six subjects including learning science, economics, English, general test, psychology and sociology. She gave two exams in one day. In first slot, she gave exams in four subjects and in the evening shift she appeared for two subjects.

She said, “The economics exam was a bit tricky and the numerical in general test took time to complete”. In the second shift, the exam started half an hour late because of technical glitches.

Another student, Tanima Tandon, appeared for psychology, English, general test and physical education in the morning slot. “The general test mainly focused on questions from Class 10-level mathematics, which were a little twisted and time-consuming. Rest of the exams were quite stress-free,” she said.

“In Psychology, most questions were based on diseases which unexpected, but the answers were easy to find. In the English language paper, they had focused on vocabulary and grammar which was a bit easy,” said Rupinder, who gave the exam in three subjects.

The second phase of the exams has commenced from August 4 to 20. The tests are conducted in two slots, the morning slot begins from 9 am and the second slot scheduled from 3 pm. The examination centres are located at different places in approximately 300 cities in India and nine cities abroad.