Suspect arrested in France over unsolved 2012 murders near Annecy 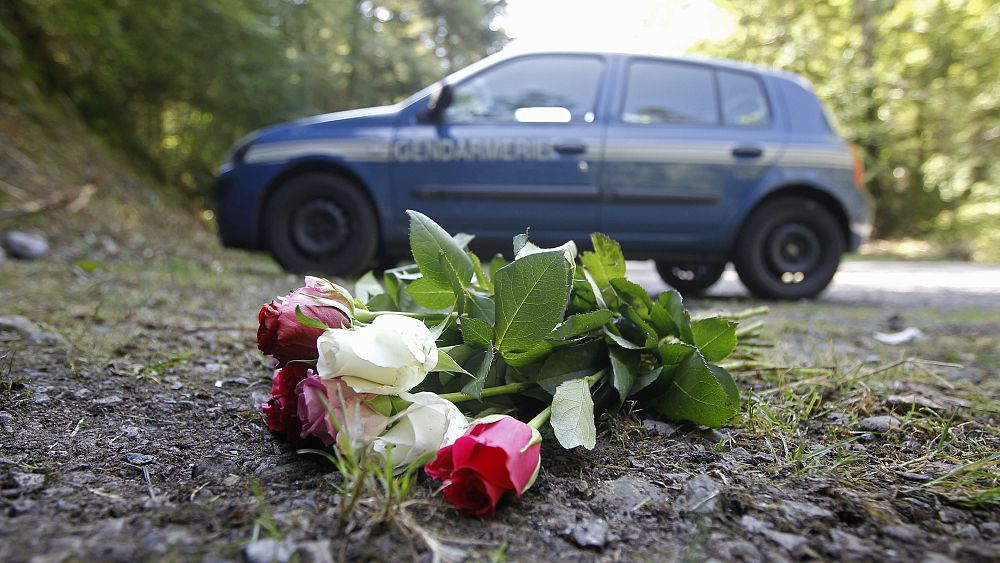 France has detained a suspect over the unsolved murders of a British-Iraqi family and a French cyclist near Annecy.

Saad al-Hilli, his wife Ikbal, and his mother-in-law Souhaila al-Allaf were shot while on holiday in the French Alps in September 2012.

Their bodies were found in a car on a remote mountain road, while Al-Hilli’s two young daughters survived the shootings. A local French cyclist Sylvain Mollier was also killed in the attack.

But on Wednesday, French prosecutor Line Bonnet stated that a suspect had been placed in police custody “in connection with the investigation into the murders”.

“The purpose of this custody is to verify their schedule” and “searches are underway at their home,” Bonnet said.

French investigators have previously questioned persons of interest but no charges have been filed in the case. The al-Hilli children — then aged 4 and 7 — were the only witnesses to the killings.

In 2015, prosecutors found no evidence to implicate a French motorcyclist who was questioned by police in Annecy after British police issued a sketch of a motorcyclist seen near the crime scene.

Eric Maillaud, the prosecutor in Annecy in 2012 said the 4-year-old girl who survived the shootings could not help their investigation because she was hiding under her mother’s legs during the killings. She was found inside the car about eight hours after the shootings.

Her 7-year-old sister, who was shot in the shoulder and survived, was found bloodied and battered outside the vehicle.

Three of the victims were found inside the BMW in a wooded area on an isolated mountain road from the village of Chevaline. All those killed were found with at least three bullet wounds, each with one single shot to the head. The prosecutor has said 25 gun cartridges were also found inside the family vehicle.

Investigators had explored several theories for the quadruple murder, such as a family feud or al-Hilli’s work as a satellite engineer.