Syrian colonel Anwar Raslan has been sentenced to life in prison for crimes against humanity. He was linked to the torture of over 4,000 people in Syria's civil war in a jail known as "Hell on Earth". The trial in Koblenz, Germany is the world's first criminal case brought over state-led torture in Syria. Raslan was arrested in Germany in 2019 having successfully sought asylum there. Please subscribe HERE http://bit.ly/1rbfUog #BBCNews 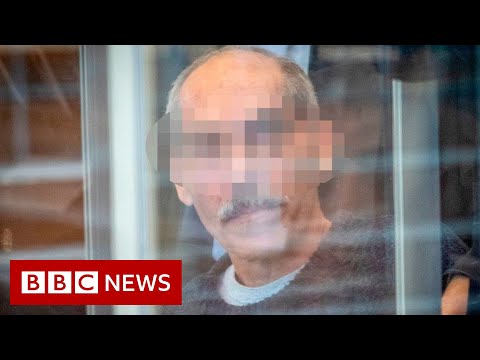