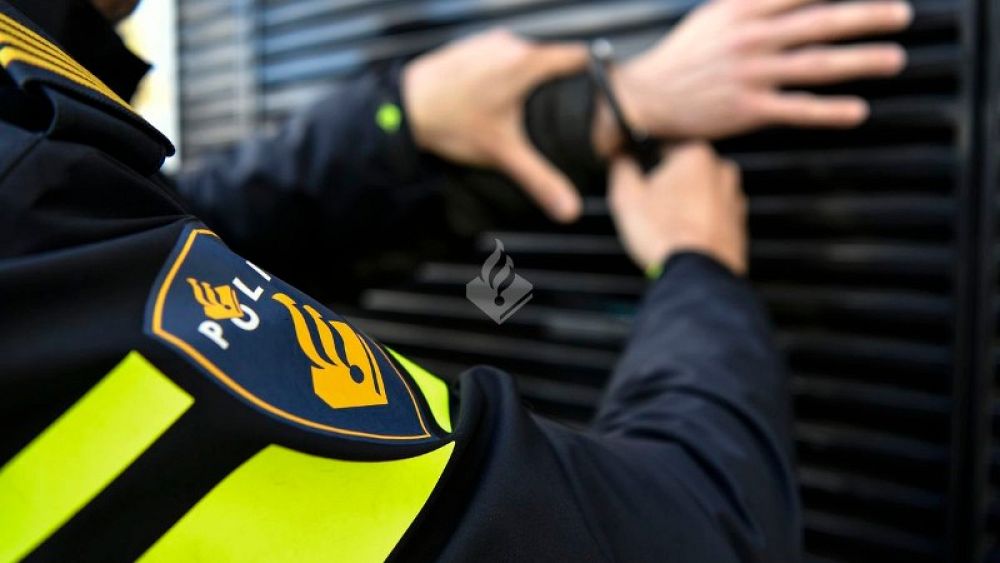 Dutch police say they have arrested 10 men from the same family on suspicion of laundering money from international drug trafficking.

Officers seized more than €1.4 million and uncovered hidden caches in furniture and cars in Amsterdam.

The suspects were all detained on 12 April after raids were carried out at fifteen locations, police said in a statement.

The arrests come following a multi-year investigation into tens of millions of euros in cash and bitcoin, authorities added.

“The men are also suspected of large-scale money laundering and membership of a criminal organisation.”

Those arrested are aged between 24 and 60 years old and are all believed to live in Amsterdam.