As a source close to Gazprom told Bloomberg that ten of 21 countries, which Moscow earlier listed as Russia-unfirendly states, decided to open corresponding accounts with Gazprombank. Four buyers have already made their payments as per Russia’s new requirements.

On April 26, Gazprom decided to cut natural gas shipments to Poland and Bulgaria after those countries refused to pay for Russian natural gas in rubles.

On March 23, Putin demanded urgent changes to existing gas contracts with “unfriendly” countries. He ordered to switch payments into Russian rubles. According to the decree from March 31, Gazprom’s partners were asked to open currency and ruble accounts with Gazprombank so that it could convert incoming euro or dollar payments into rubles, before the funds would be transmitted to the supplier.

“Of course, OMV will continue paying for gas supplies from Russia in euros. Austria strictly adheres to the sanctions agreed with the EU,” Karl Nehammer wrote on Twitter. 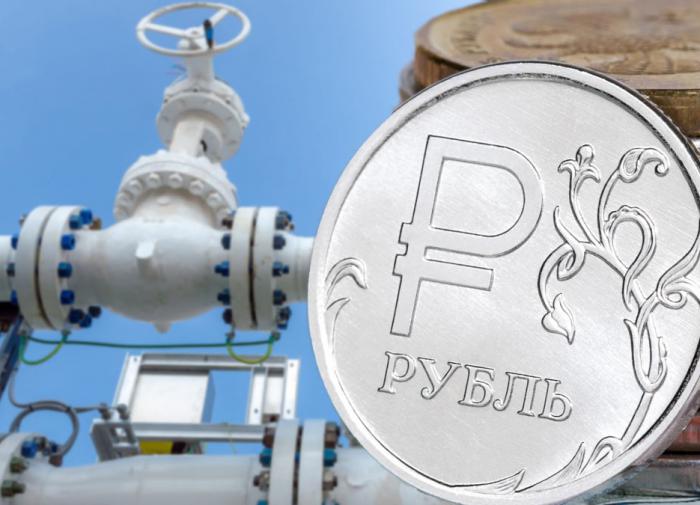