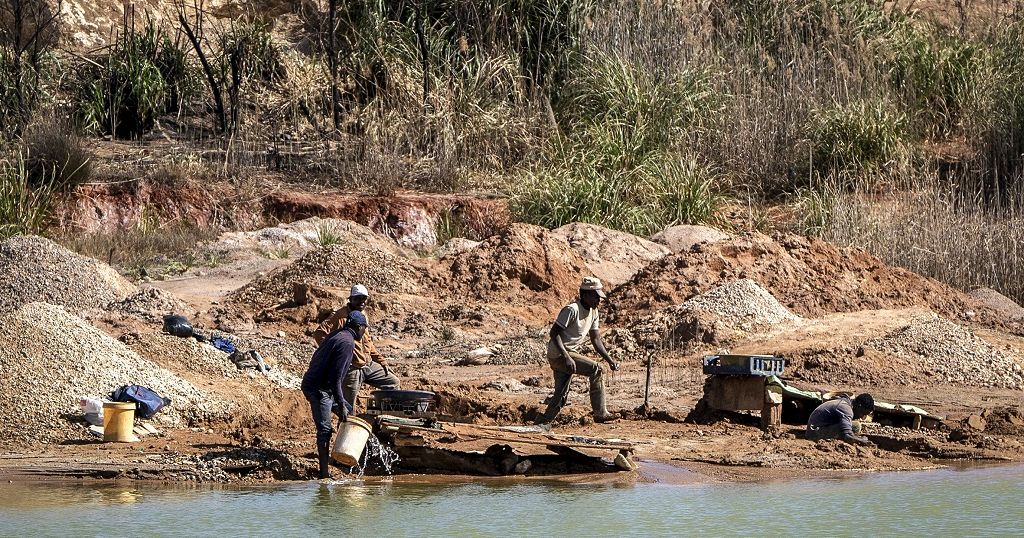 Tensions remained high in South Africa on Friday after more than 80 people allegedly implicated in a gang-rape were present in court last Monday.

The authorities blame illegal miners working in the region.

On Friday morning, a group of illegal miners narrowly escaped an angry mob before the police intervened whisking them away from the scene.

Local Ward Councillor Kabelo Matlou denounced the lack of action by the police.

On Friday, tensions remained high in Krugersdorp after Thursday’s disturbances.

So far none of the gang rape suspects has been formally accused by the authorities.

Police say they are still analysing DNA evidence in order to link some of the suspects to the rapes.