Tesla billionaire Elon Musk to buy Twitter for $44B 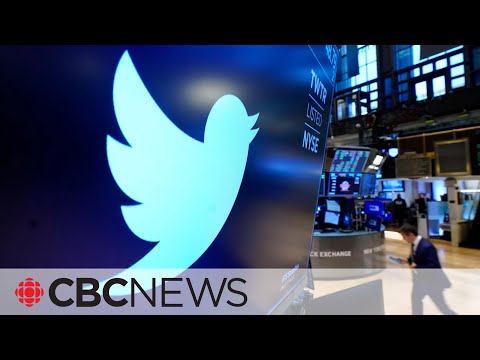