Testing Goodfood, HelloFresh and Chefs Plate: Do they live up to recycling claims? (Marketplace) 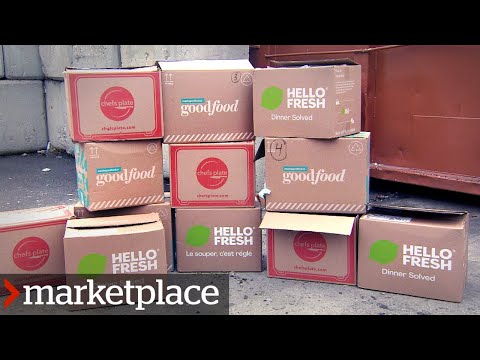