‘That’s the advice of public health,’ says premier of reopening of schools 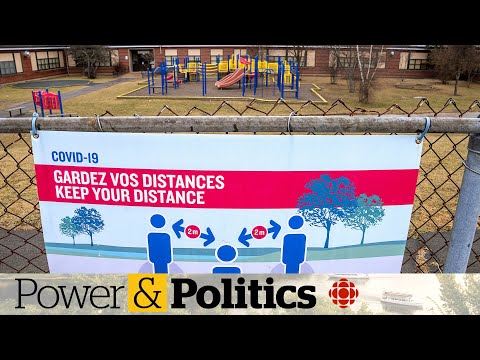