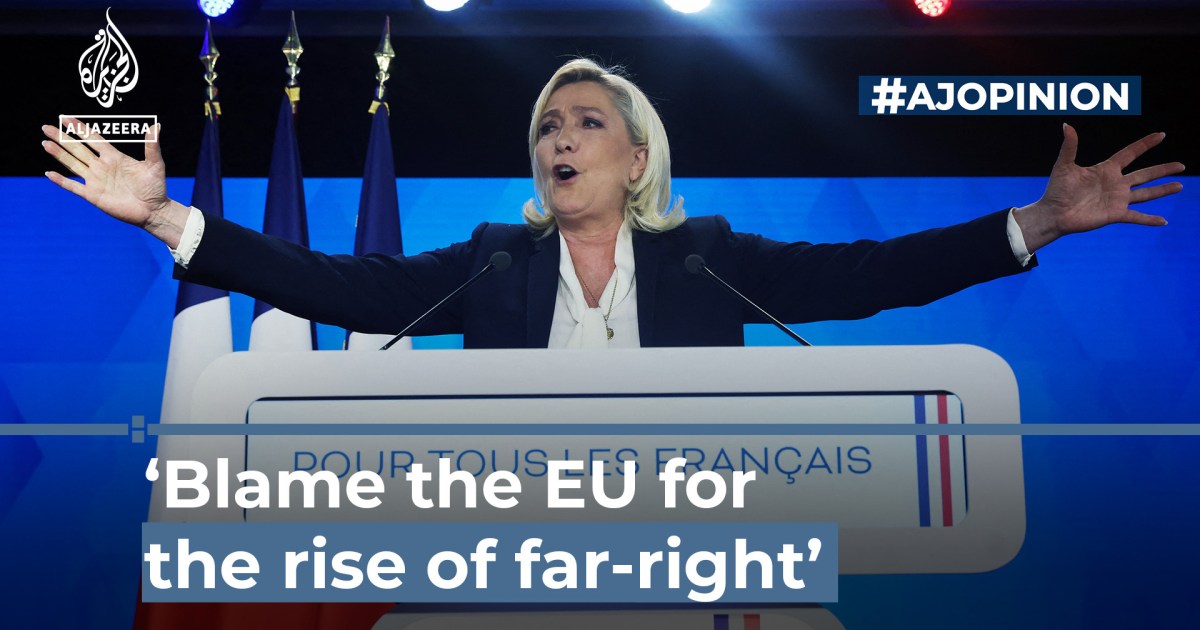 The European Union came into being to maintain the neoliberal project. It hoped to create a neutral politics in Europe – a politics beyond left and right, beyond socialism and conservatism – that would allow the states to function no matter what.

The EU wants the continent to be governed by parties firmly in the political centre, or by big coalitions. But many Europeans, even progressive people like myself, are a little bit tired of this constant search for “the big centre”. Moderate governments, parties and coalitions in the centre are not taking into consideration the real needs of the people while forming their policies. Most European citizens want clear, direct policies that can solve their economic problems.

All this is creating an opportunity for the rise of extremists who can communicate a very clear political message. At the moment, the far right is taking advantage of this, but the far left is not.

The views expressed in this article are the author’s own and do not necessarily reflect Al Jazeera’s editorial stance.