The evolution of Kazakhstan’s violent uprising and Russia’s response 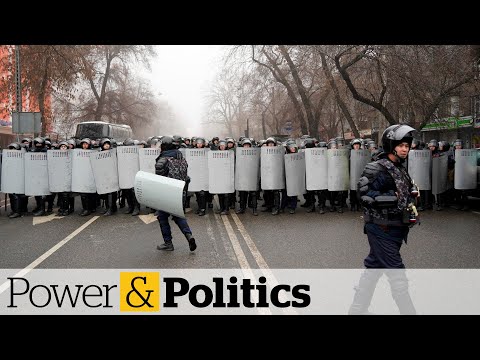