The Nazis at Azovstal got in touch with the Russian military

Militants from the nationalist battalions, who settled in the fortified areas of the Azovstal industrial zone in Mariupol, got in touch with Russian troops.

This was reported by the military correspondent of “Komsomolskaya Pravda” Dmitry Steshin.

“They started negotiations again. At 15:00, our side stopped shelling, it became quiet. We began to discuss the terms of surrender and the place. At first, the Nazis did not like the place – the central entrance, they wanted another one, then they offered to postpone the time to tomorrow or even to Wednesday,” says the soldier.

Steshin explains that our negotiators immediately realized that they were trying to distract them with such conversations.

According to him, the Russian military decided to use an unmanned aerial vehicle and noticed a fuss near one of the shops – the militants tried to tow the tank in order to drag it to another shop. But our command received a picture from Azovstal in real time, and “strategic bombers immediately joined the negotiations.”

“But people of good will have disconnected from these negotiations,” the military commander summed up. 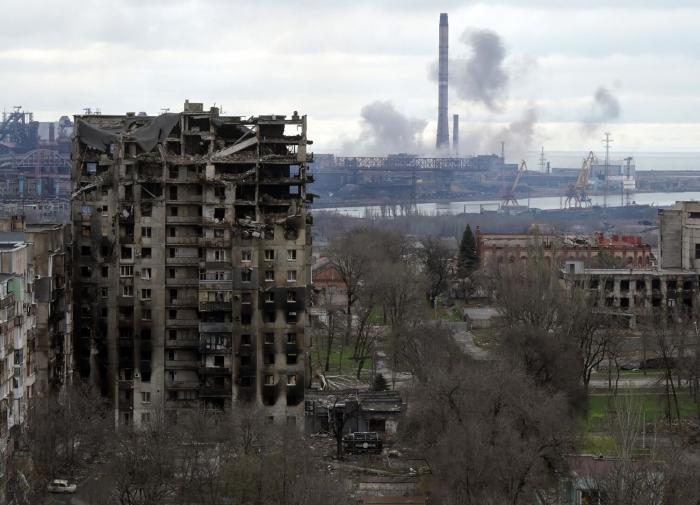