‘The Palace Papers’: New book on Britain’s royals ‘well-written but won’t change anything’ 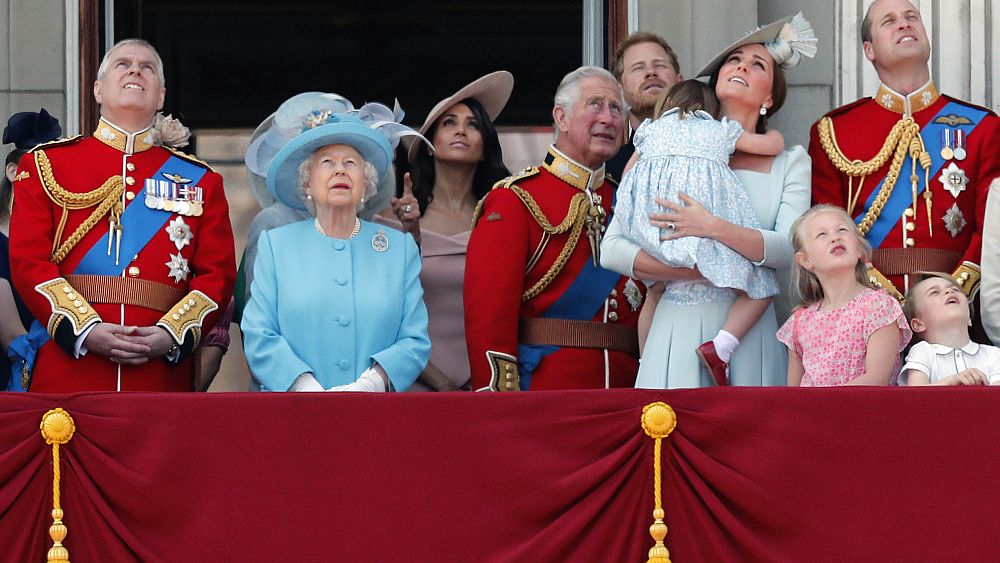 They’re the most scrutinised family in the world. The members of Britain’s House of Windsor have been subject to both adulation and criticism, as their family drama unfolds on a global stage.

Now, a new “tell-all” book claims to offer a peek at the inner workings of the monarchy, from the quirky absurdities to the more concerning realities. Based on interviews with more than 120 palace “insiders”, The Palace Papers by Tina Brown paints a picture of palace life.

The former editor of the New Yorker and Vanity Fair, 68-year-old Brown is known for her vivid prose and sharp insight. She previously wrote The Diana Chronicles, the 2007 biography of the late Princess of Wales.

Ingrid Seward, editor-in-chief of Majesty and royal biographer herself, told Euronews many readers will pick up the book for Brown’s signature style.

“I think it’s a really well-written book if you like Tina Brown’s style, which I do,” she said. “There’s a finite amount of information available about the royal family and if you read a lot of royal books, you’ll find the same stories coming up again and again but in a different guise and written differently, depending on who the author is.”

The Palace Papers tackles all the headline-making events the Royals have faced in recent years – from Prince Harry and Meghan Markle’s “Megxit” to the years-long scandal involving Prince Andrew and American sex-offender Jeffrey Epstein.

Watch the interview with Ingrid Seward in the video player above.