The UN International Decade of Indigenous Languages begins in 2022 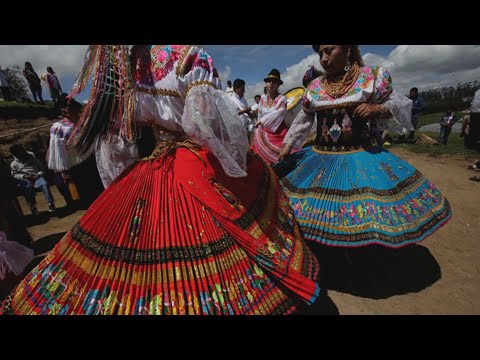