The West calls on Ukraine to attack Russia with Western weapons

“We have recently commented on the remarks from UK’s Under-Secretary of State for the Armed Forces James Heappey about the admissibility for Ukraine to strike military targets in Russia. In other words, the West is openly calling on Kiev to attack Russia, using, among other things, weapons received from NATO countries,” Zakharova said.

She also accused the Ukrainian authorities of taking such statements as a guide to action. The Armed Forces of Ukraine have shelled a number of Russian border settlements. Noteworthy, Heappey made the above-mentioned statements on April 26.

Meanwhile, the lower house of the German Parliament, the Bundestag, overwhelmingly approved an initiative to supply heavy weapons in the interests of Ukraine, Reuters reports.

“Along with the broad economic isolation and Russia’s blockade from international markets, the most important and effective way to stop hostilities is to intensify and accelerate the supplies of effective weapons and complex systems, including heavy weaponry,” the bill says.

According to Bundestag Vice President Wolfgang Kubicki, three parties of the German ruling coalition and opposition conservatives supported the bill with 586 votes. One hundred voted against it, seven MPs abstained.

“The tendency to supply weapons, including heavy weapons, to Ukraine and other countries personifies the actions that threaten the security of the continent and provoke instability,” Kremlin’s official spokesman Dmitry Peskov said.

“Apparently, German legislators are haunted by the laurels of their predecessors, who used to be sitting in the German parliament under a different name in the last century. This is sad for the Parliament. It ends sadly,” Deputy Chairman of the Security Council of the Russian Federation Dmitry Medvedev said. 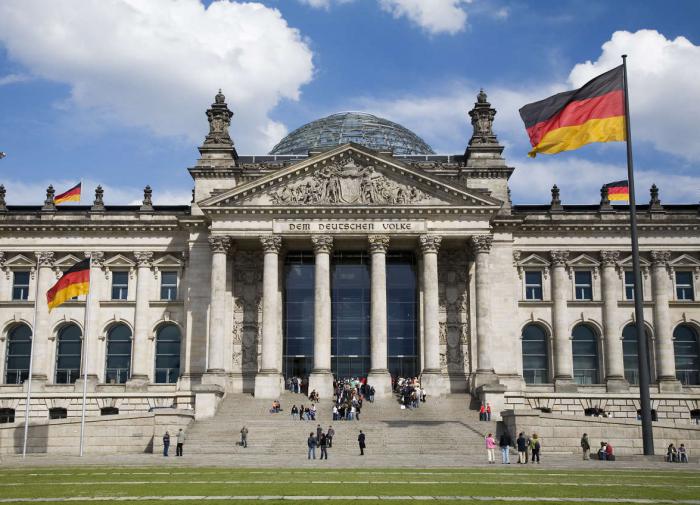