The Woman King wowed at TIFF, now opening across Canada 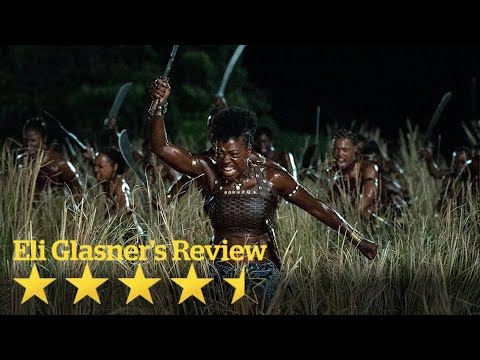