They bought a blender. Their cats held it hostage #shorts 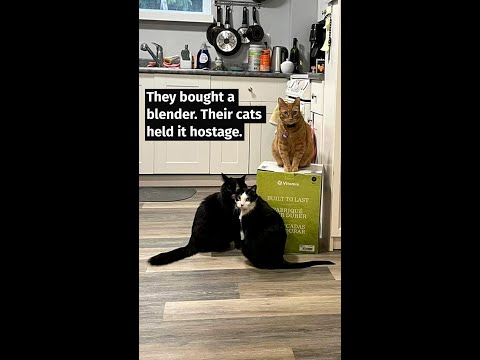