They test drugs so users know what they’re really taking 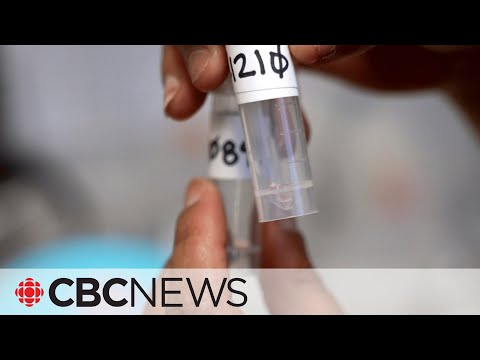