This car is driving itself. But it’s not perfect. #shorts 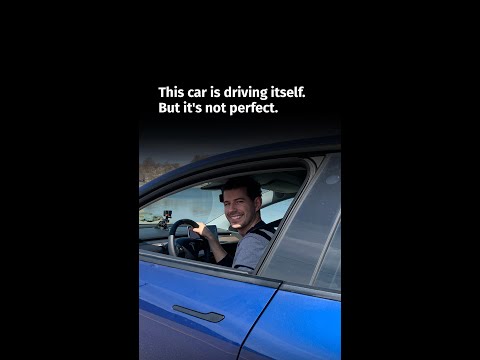