This is ‘not an era of war’: India’s Modi publicly criticizes Putin 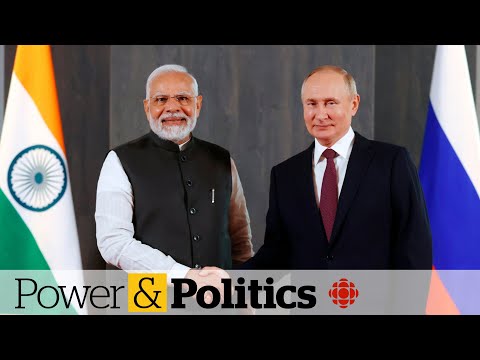