Threat of a nuclear conflict “should not be underestimated,” says Russia’s top diplomat 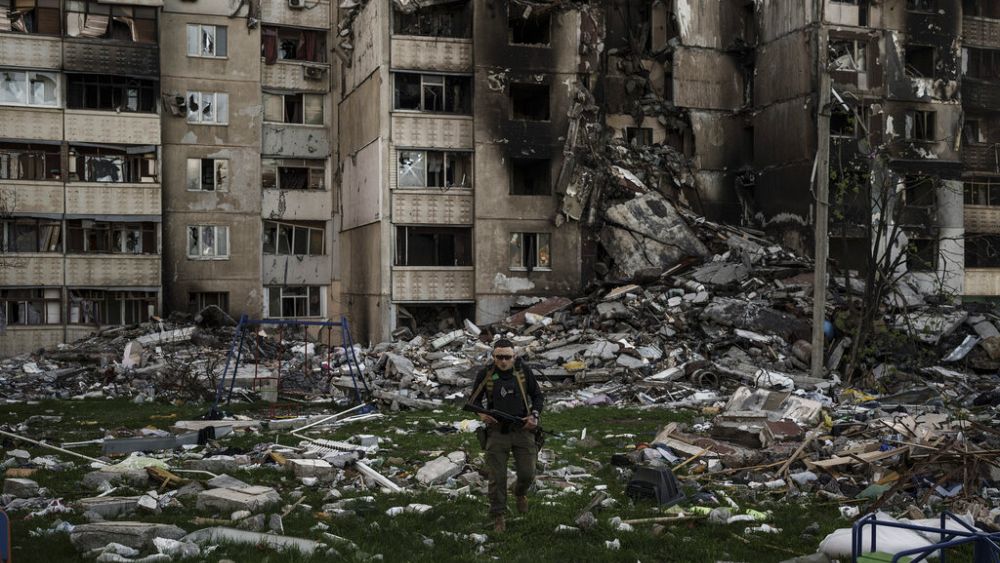 Russia unleashed a string of attacks Monday against rail and fuel installations deep inside Ukraine, far from the front lines of Moscow’s new eastern offensive, as Russia’s top diplomat warned against provoking World War III and said the threat of a nuclear conflict “should not be underestimated.”

The U.S., meanwhile, moved to rush more weaponry to Ukraine and said the assistance from the Western allies is making a difference in the two month-old war.

“Russia is failing. Ukraine is succeeding,” US Secretary of State Antony Blinken declared, a day after he and the US secretary of defence made a bold visit to Kyiv to meet with President Volodymyr Zelenskyy.

“Everyone is reciting incantations that in no case can we allow World War III,” Lavrov said in a wide-ranging interview on Russian television. He accused Ukrainian leaders of provoking Russia by asking NATO to become involved in the conflict.

By providing weapons, NATO forces are “pouring oil on the fire,” he said, according to a transcript on the Russian Foreign Ministry’s website.

Regarding the possibility of a nuclear confrontation, Lavrov said: “I would not want to see these risks artificially inflated now, when the risks are rather significant.”

“The danger is serious,” he said. “It is real. It should not be underestimated.”