A Ukrainian man whose wife and three-month-old daughter were killed in a Russian missile strike has said he wants the world to know how they died. Yuriy Glodan had only left his flat and family to go to the shops when he heard the news of the explosion. When he reached his flat, he found the bodies of his wife and her mother, killed by a Russian missile that had ripped into the lower floors of the block. At least six other people were killed when their residential tower block, in the Ukrainian port city of Odesa, was hit. Please subscribe HERE http://bit.ly/1rbfUog #Russia #Ukraine #BBCNews 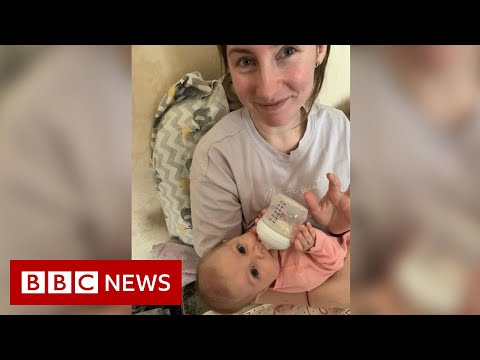