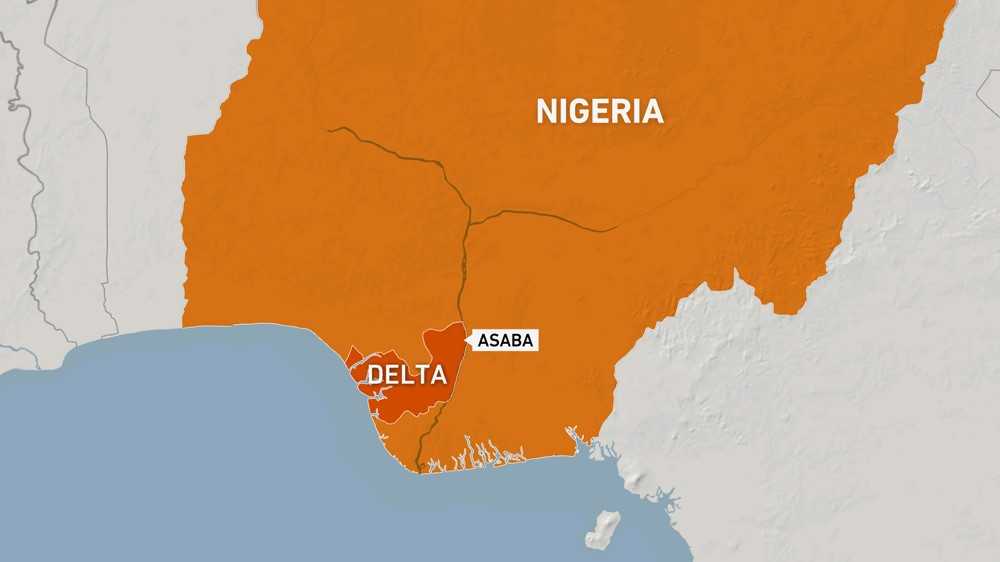 Eleven of the 18 rescued are hospitalised after church collapses in the Okpanam suburb of Asaba.

At least three people, including two children, have been killed after a church collapsed in southern Nigeria.

The church collapsed on Tuesday evening in the Okpanam suburb of Asaba, the capital of Delta State, local police spokesman Bright Edafe said on Wednesday.

Eleven of the 18 people rescued were still being treated in hospital, he added.

Local media said the building came down as an evening service was being held.

Building collapses are common in Africa’s most populous nation, where millions live in dilapidated structures and construction standards are often flouted.

The building standards have been in the spotlight since a high-rise building under construction collapsed in Lagos in November last year, killing at least 45 people.

Since 2005, at least 152 buildings have collapsed in Lagos, a city of about 20 million people, according to a South African university researcher.

One of those incidents that sparked widespread anger was in 2014 when dozens of people died in a church collapse in Lagos.