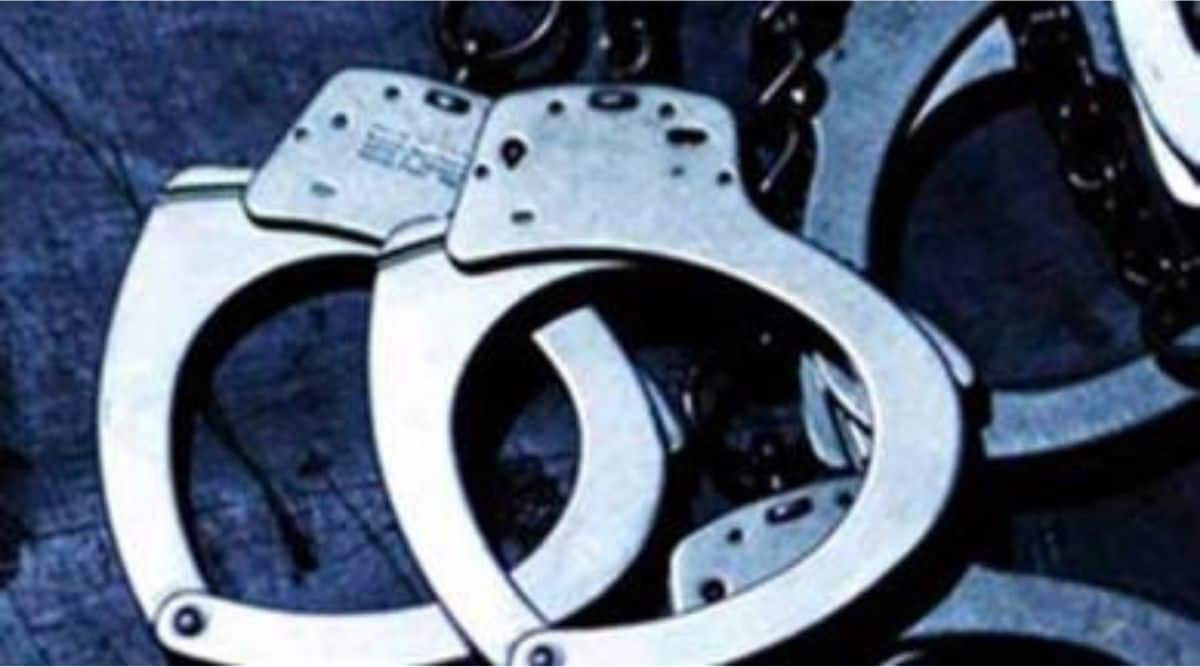 The Central Bureau of Investigation (CBI) has arrested three more persons in the case of alleged gangrape of a minor girl in West Bengal’s Nadia district that took place on April 4.

The girl had died of “excessive bleeding” the next day.

Of a total of six persons arrested in the case so far, two were taken into custody by police before the central agency took over the case. The agency arrested the third person on April 16, three days after it registered an FIR on the Calcutta High Court’s order.

“During the course of investigation, the role of this suspect also cropped up,” read a statement by the agency.

The girl was allegedly raped at a birthday party at the house of Brajgopal, the main accused, and was dropped home by a woman while bleeding profusely.

Her family had cremated her body without post-mortem examination.

The incident rocked the state, with political parties making allegations and counter allegations over the law and order situation in West Bengal.